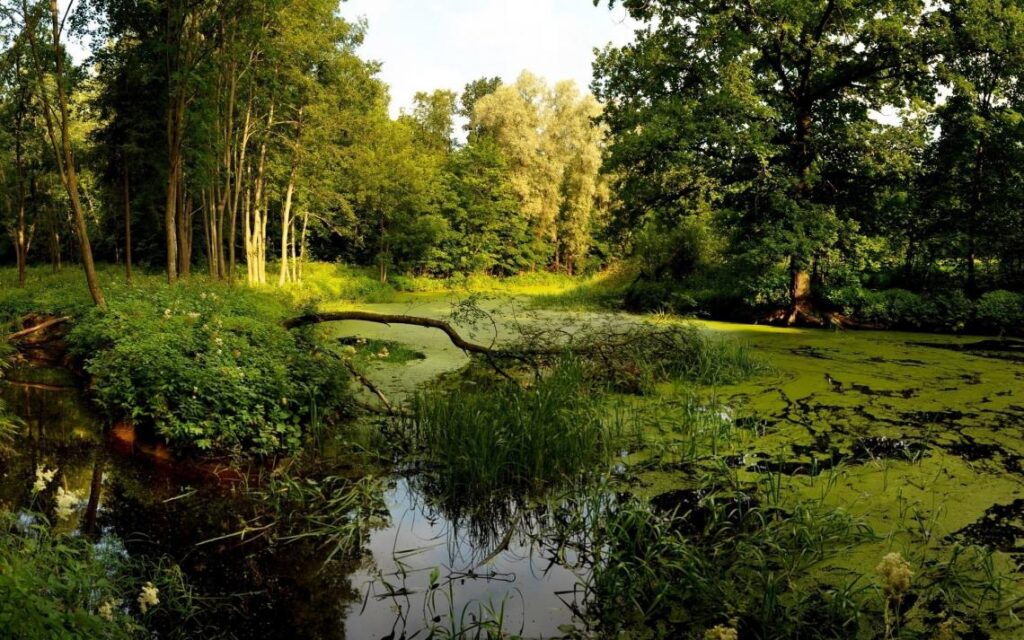 Definition Of wetland According to Ramsar Convention

The Convention’s mission is “the conservation and wise use of all wetlands through local and national actions and international cooperation, as a contribution towards achieving sustainable development

The Convention’s Strategic Plan 2016-2024 acknowledges the importance of partnerships in enhancing the implementation of the Convention.

The International Union for Conservation of Nature (IUCN) provides administrative services to the Convention on Wetlands. The Convention Secretariat follows IUCN procedures and policies as applicable.