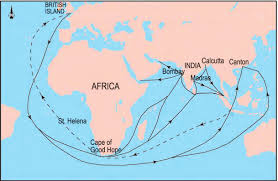 The three important trade routes were, 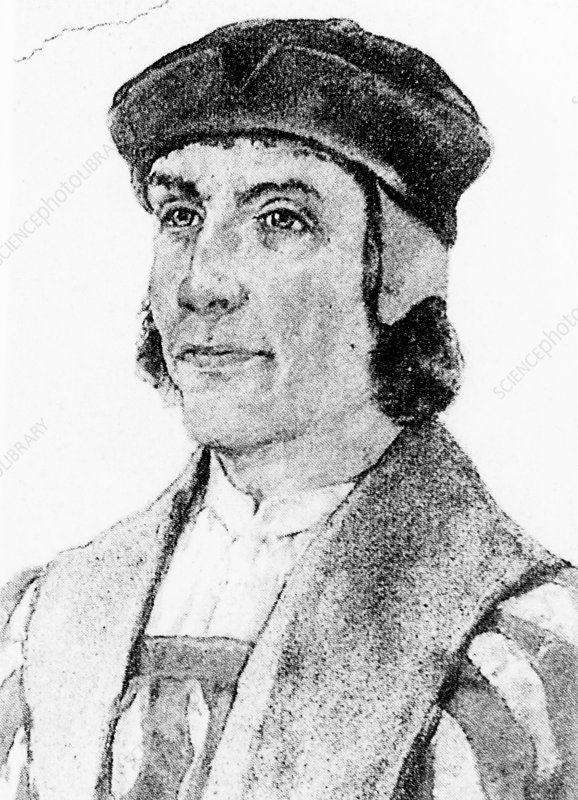 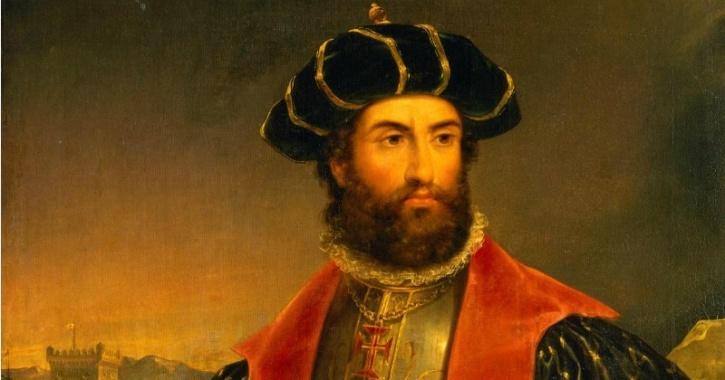 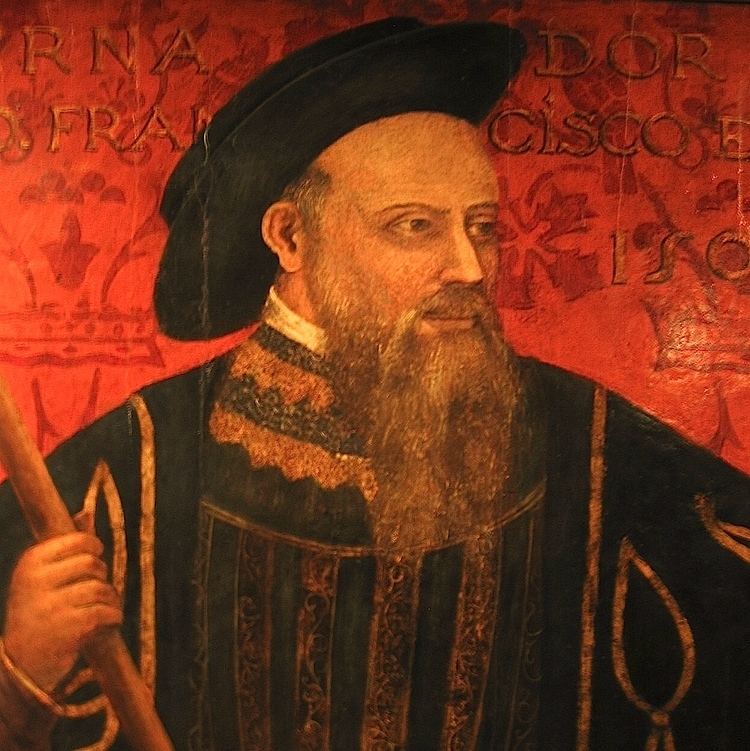 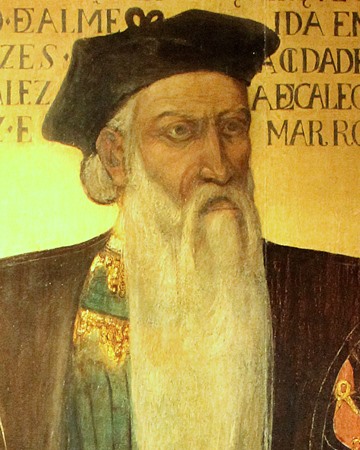 Causes for the decline of the Portuguese power in India 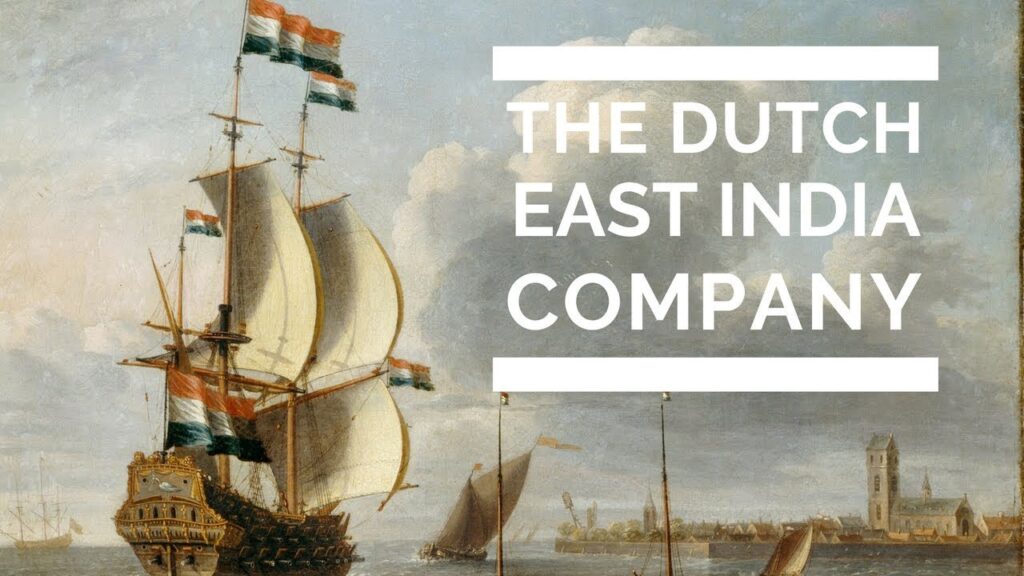 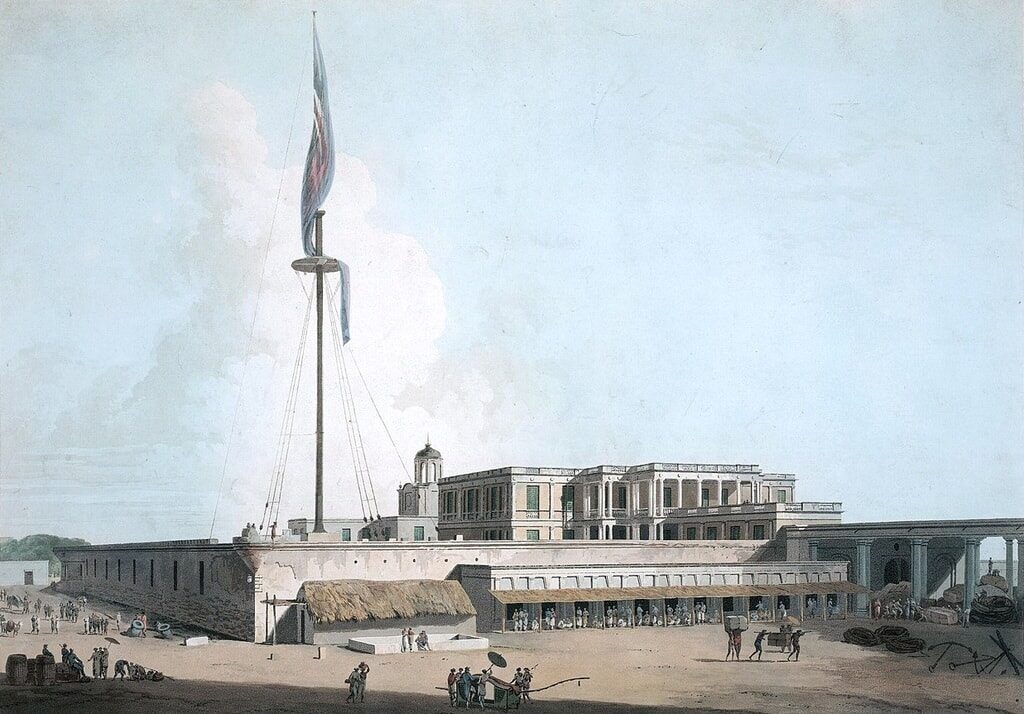 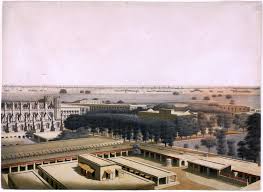 Causes for the success of the British

Establishment of British supremacy over Bengal