Ecological succession is the process of change in the species structure of an ecological community over time.

is the gradual process by which ecosystems change and develop over time.

Continuing causes – This is also called as ecesis. These processes are continuous such as aggregation, competition, migration etc. This results in a series of changes in the soil structure of the area. Common changes include change of soil nutrients, accumulation of organic matter in litter or humic layer, change in soil pH etc.

Stabilizing causes -These include the climatic factors resulting in the stabilization of community.

There are five main elements to ecological succession.

Fig : Starting of Primary succession in a Mountain region 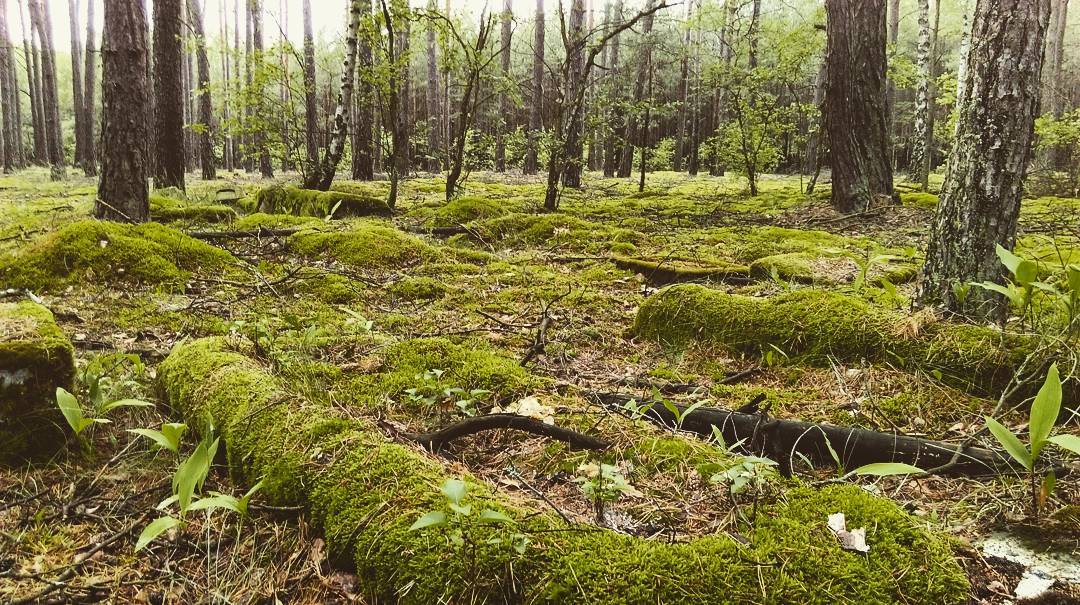 Species that arrive first in a newly created environment (such as an island rising out of the sea) are called pioneer species, and they, through their interactions with one another, build a rather simple initial biological community. 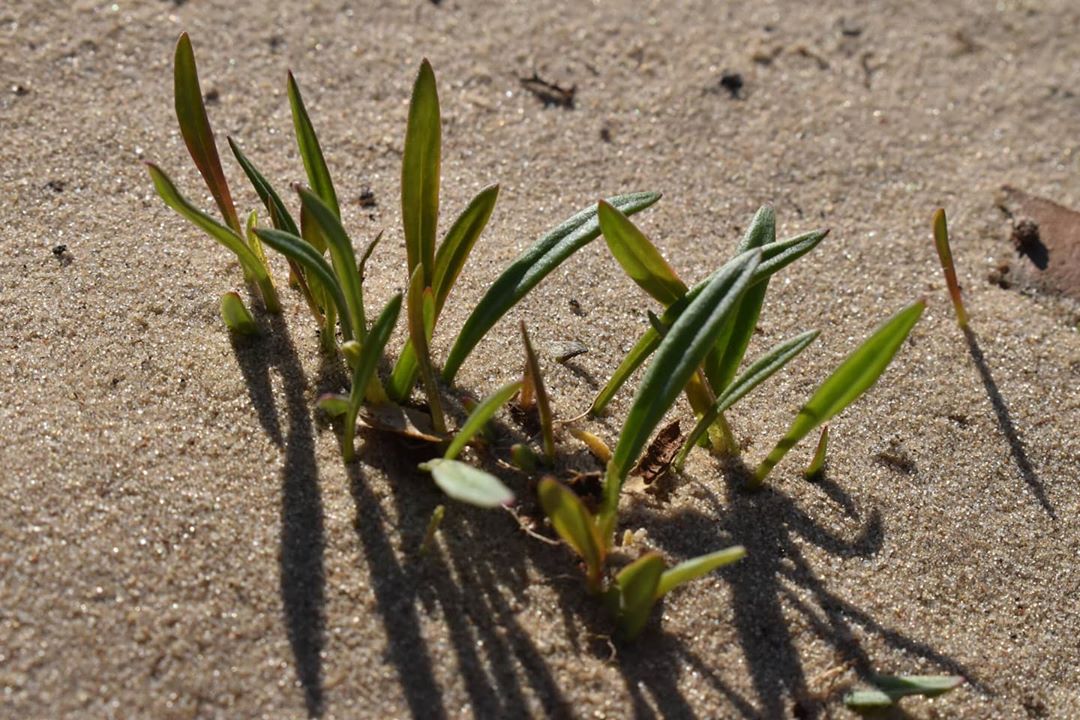 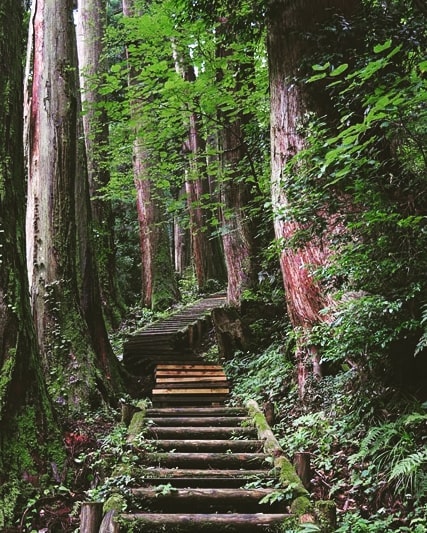