Godavari river rises from Trimbakeshwar in the Nasik District of Maharashtra at an elevation of 1,067m. 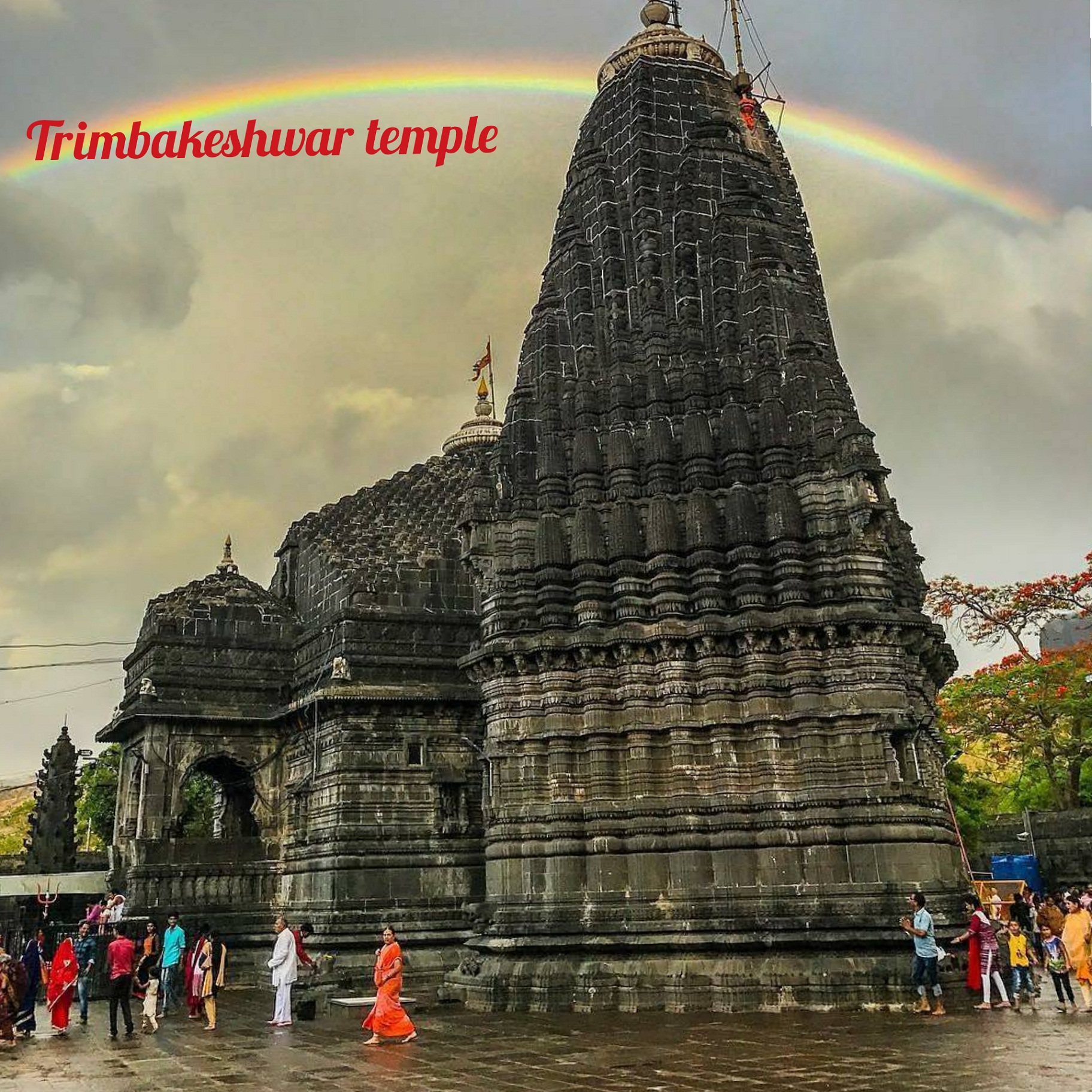 # Godavari River is named as Dakshina Ganga ie Ganges of the south.

# Godavari basin is bounded on the North by Satmala Hills.

# Western Ghats and Eastern Ghats bound the Godavari River on the West and East Respectively.

# Lower part of the Godavari River Cuddapha,Vindhyan and Gondwana rocks.

# During  January and February months  Godavari River become dry due to less Rainfall, and Maximum rainfall occurs between June and September. 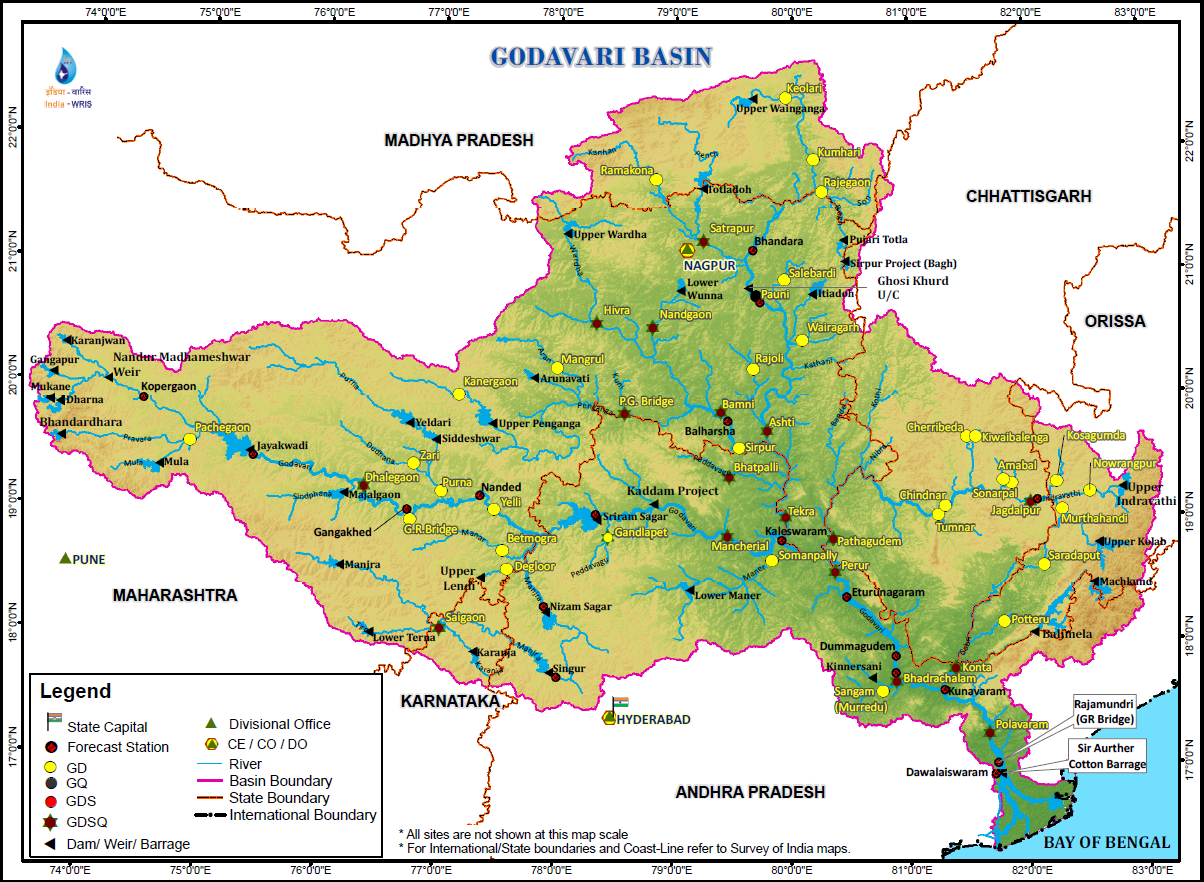 # Combined river of Pravara and Mula joins the Godavari River at Pachegaon.

# A little below the Sindphana River,a combined river of Purna and Dudhana joins Godavari River at Parbhani District.

# A Long river Manjra joins the Godavari River at Kandhakurthi in Telengana State.

# From the Left bank,river Pranhita ,conveying the combined rivers of Penganga ,Wainganga and Wardha drains the areas of Nagpur and joins the Godavari River at Kaleshwaram in Telengana State.

# Pranhita is the largest tributary of Godavari River,its drainage area is about 34.87 %.

# Wilson Dam or Bhandardara Dam is built on Pravara river.

# Mula is the important tributary of Pravara river.

# Manjra river originates in the Balaghat range near Ahmednagar District of Maharashtra .

#It joins with Godavari River at Basara in Telengana State.

# Manjra Wild Life Sanctuary is located on the banks of Manjra river in Medak District,

# It Flows in Telengana State and Provide drinking water to Karimnagar,Telengana.

# It originates from Ajantha Range near Gautala Wildlife Sanctuary in Aurangabad,Maharashtra.

# It is combined river system consists of Penganga river,Wardha river and Wainganga river.

#It spread over Madhya Pradesh,Maharashtra and AndraPradesh.

# It flows through Satpura region and drains its water to Vidarbha region.

# It joins Godavari River  at Kaleshwaram in Telengana.

# It rises from Dandakaranya Range near Kalahandi in Odisha State.

# It spread over Odisha,Chhattisgarh and Maharashtra.

# Chitrakote waterfalls is located on the Indiravati river at Jagdalpur in Bastar District,Chhattisgarh. 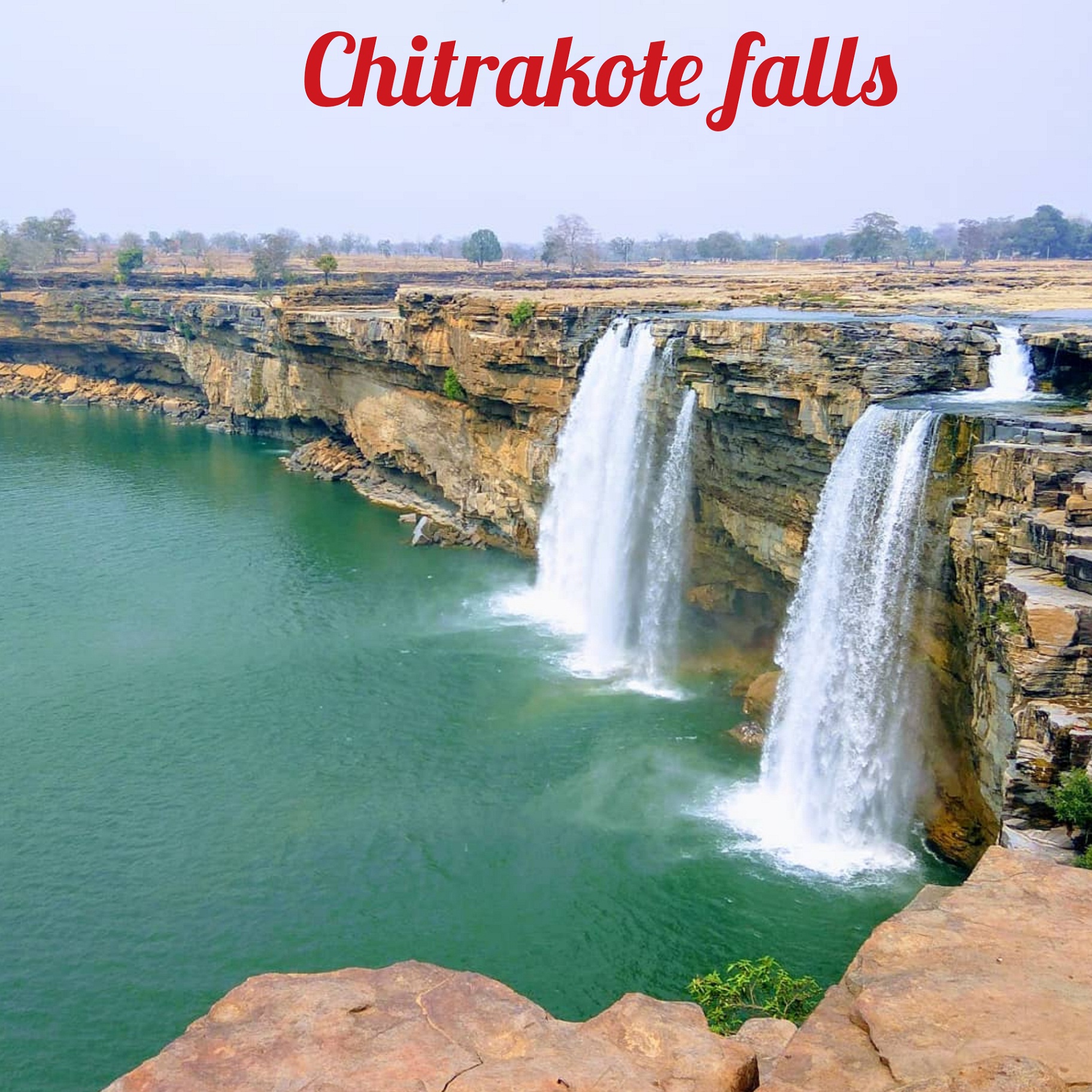 # Originates in Sinkaram hill ranges at the western slope of Eastern Ghats in Odisha.

# It joins with Godavari River  in Kunavaram,Andhra Pradesh.

# It spread over Odisha and Chattishgarh.