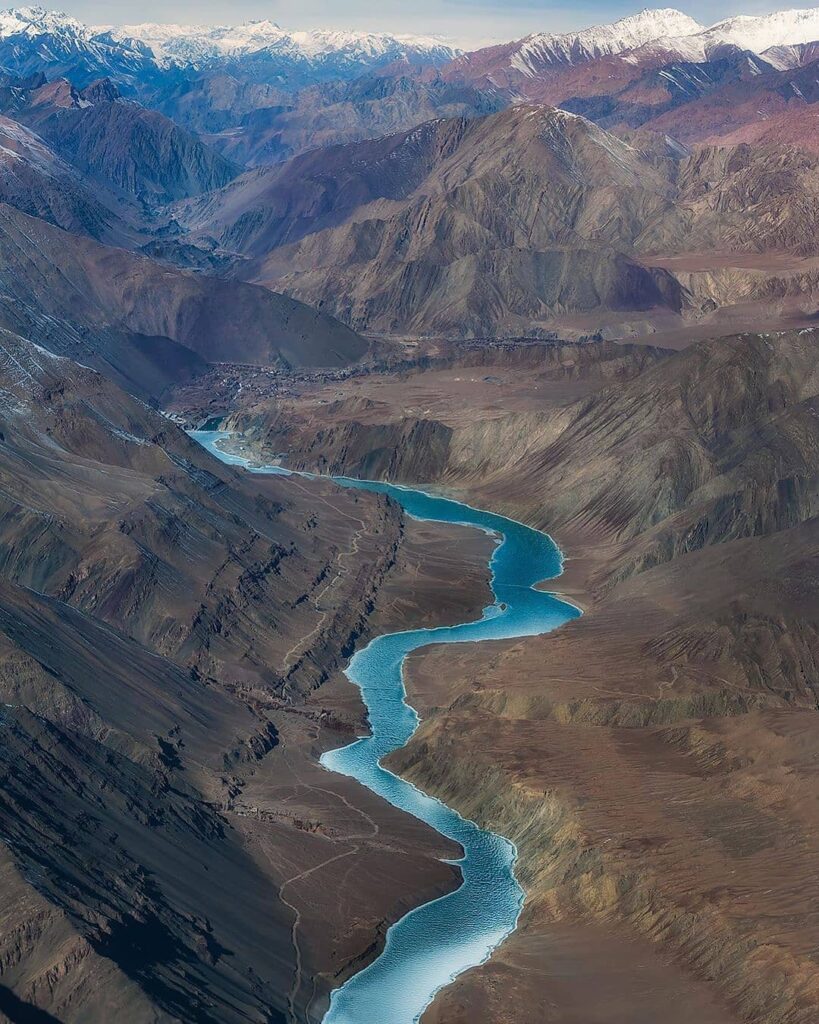 The basin is bounded by the

-Himalayas on the east,

-Karakoram And Haramosh ranges on the north,

-Sulaiman and Kirthar ranges on the west,

-Arabian Sea on the south. 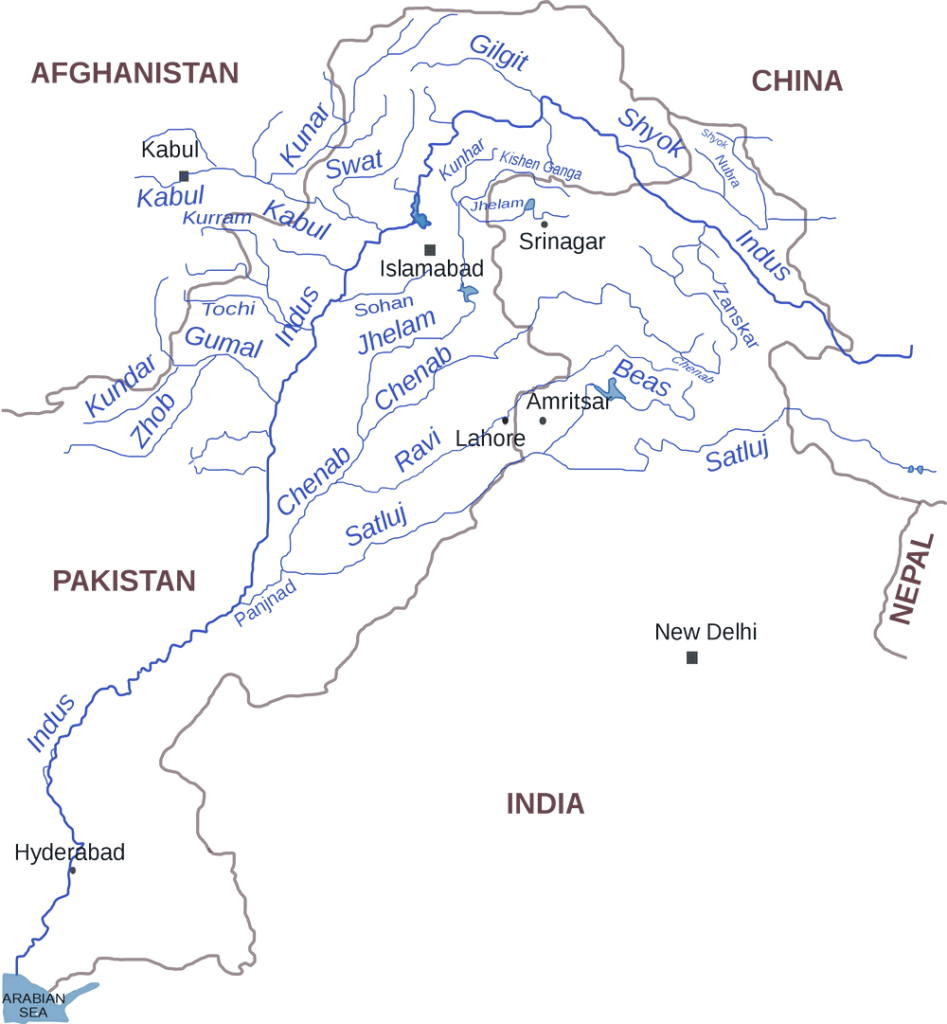 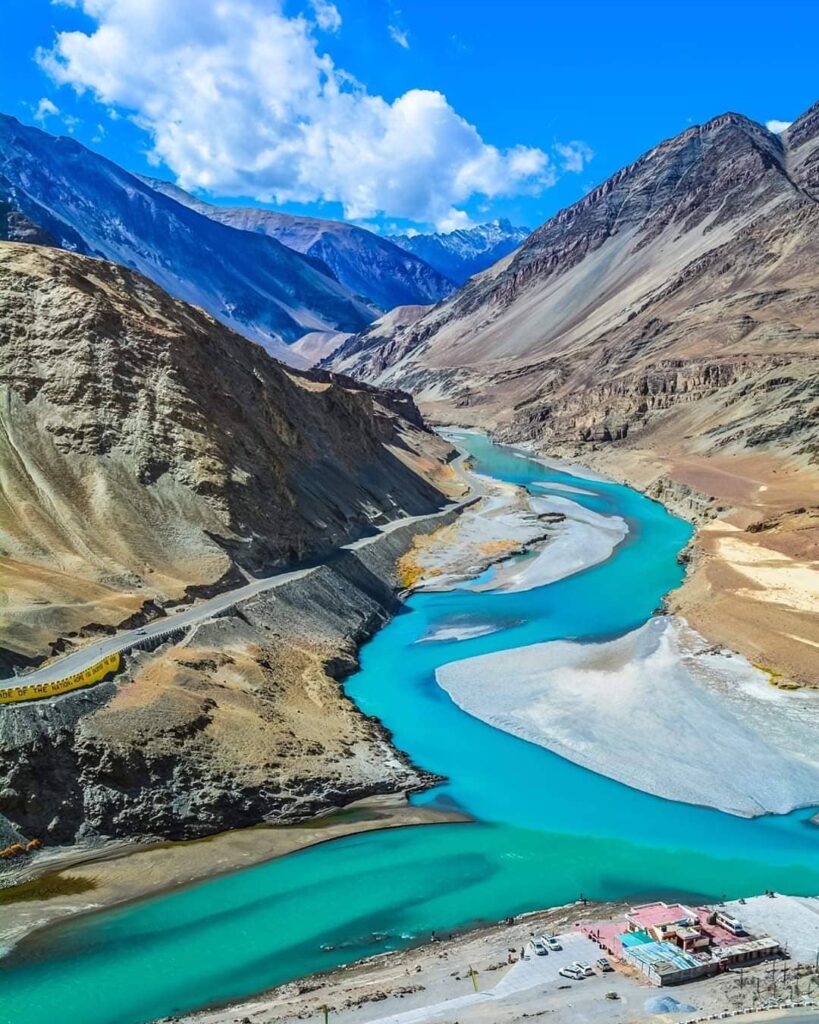 Fig : Confluence of Zanskar and Indus

It flows through pakistan. 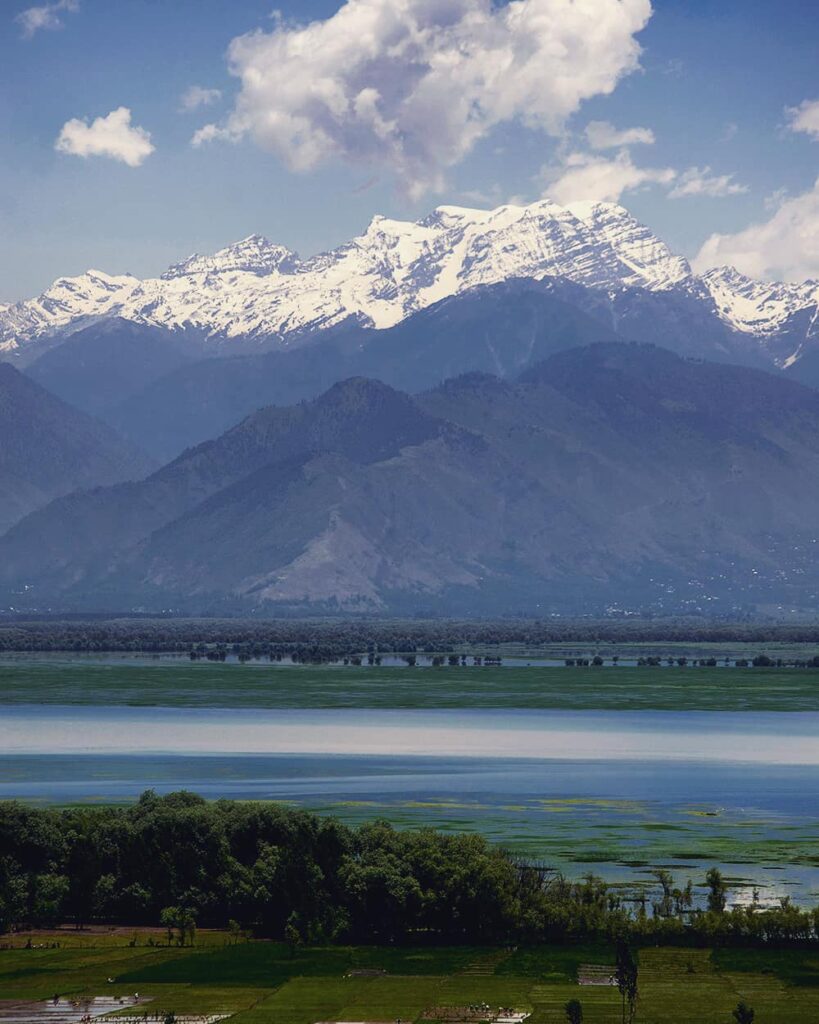 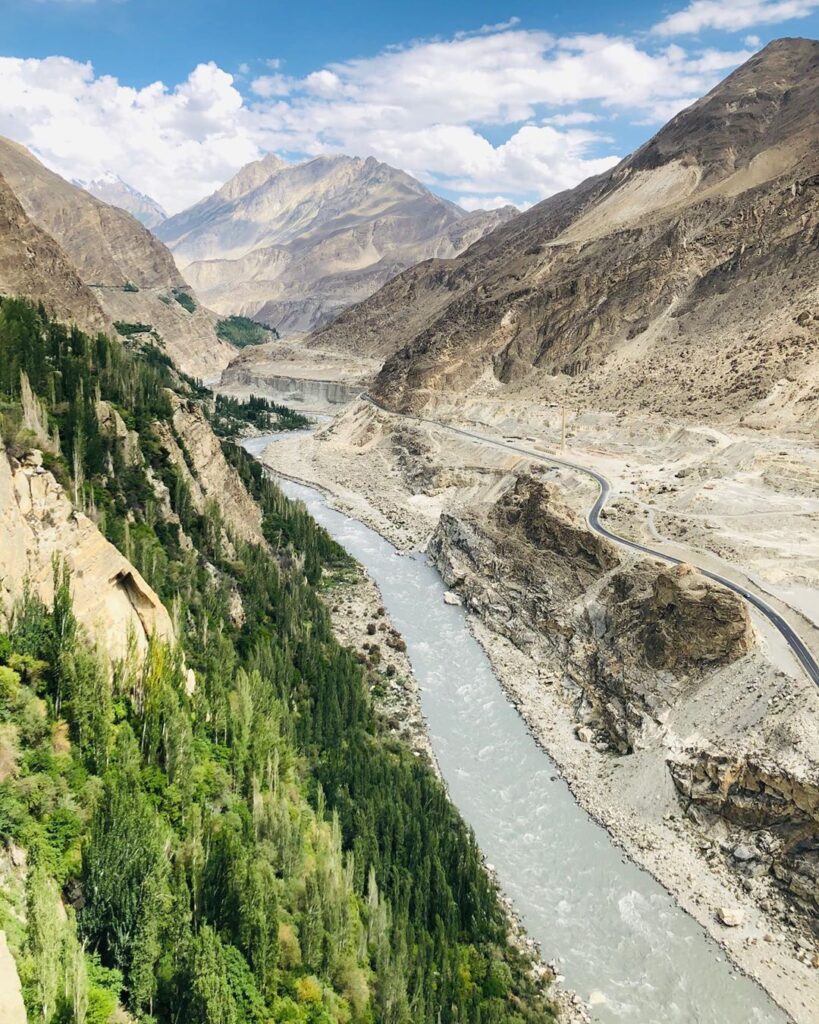 It cuts through Karakoram range and flows through pakistan .

Swat ,Kunar ,Kabul ,Kurram,Gomal and Zhob are the rivers that flows in Pakistan. 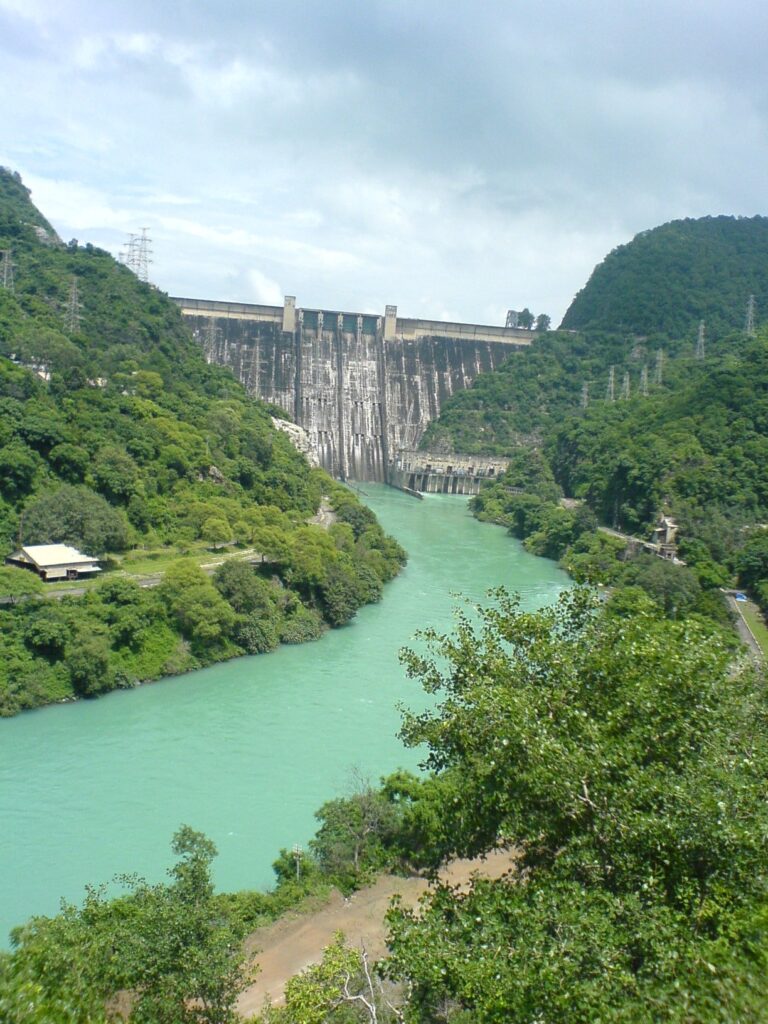