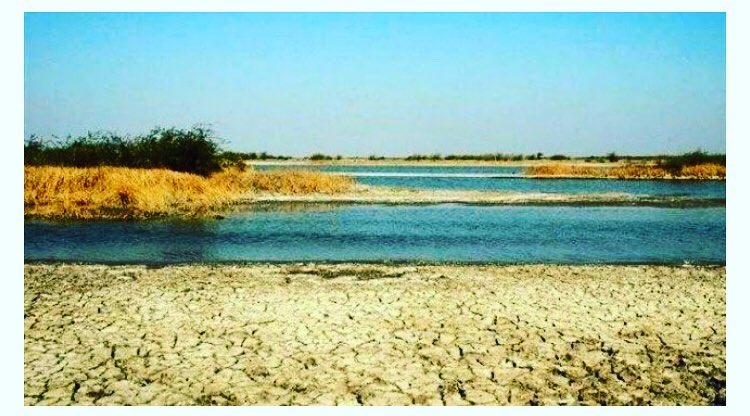 Mouth of the river

The river discharges its water in Rann Kachchh in the state of Gujarat. 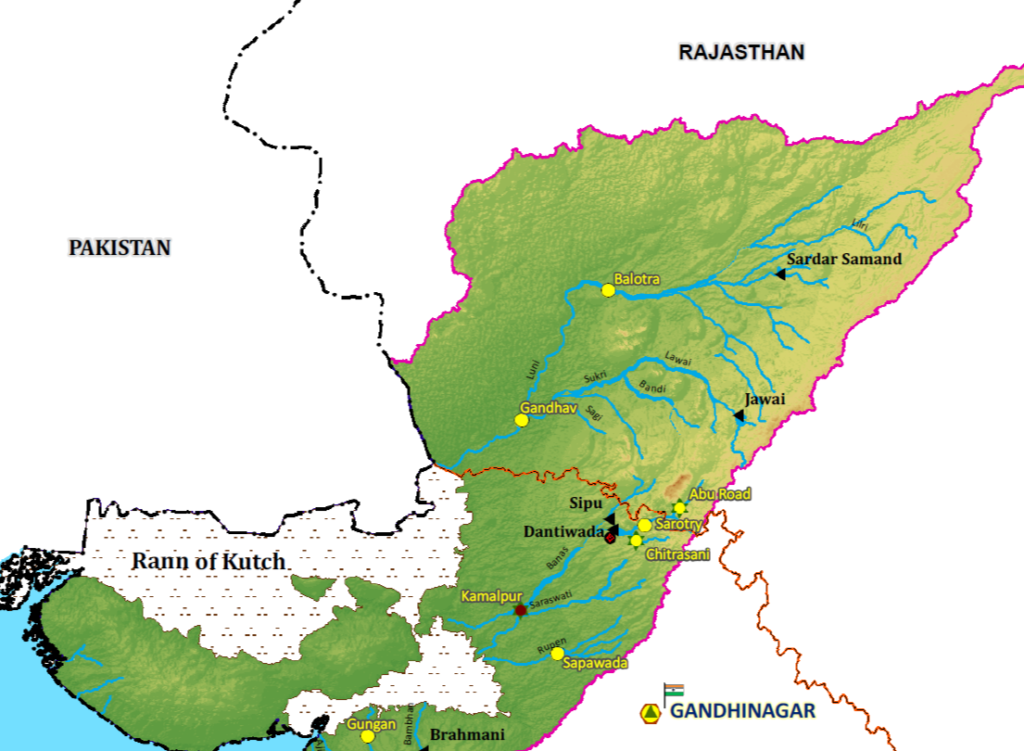 It is a small river that runs only on monsoon season . 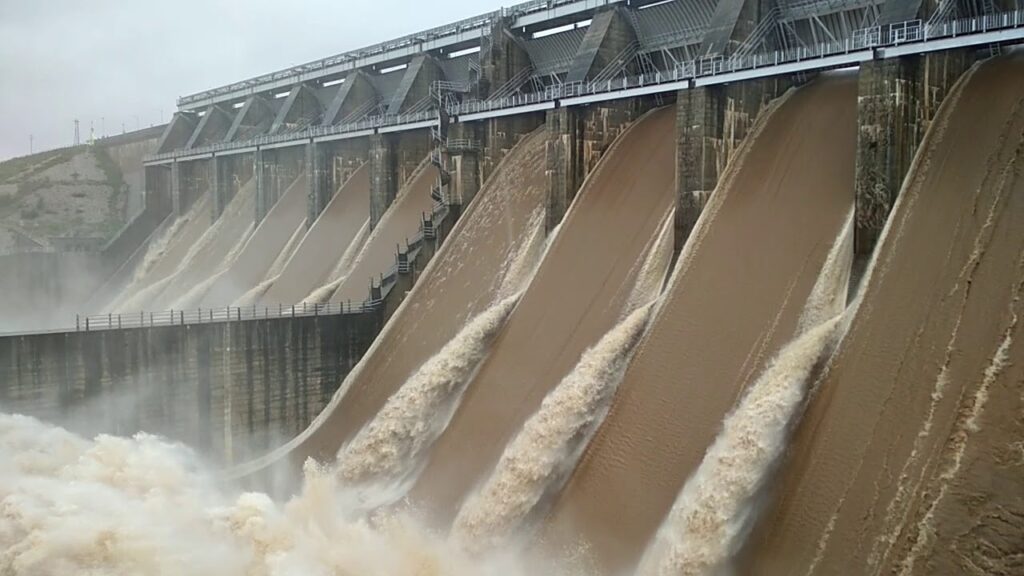 The Luni Basin is bounded  by

1.Aravalli Ranges and Gujarat plains on the east

3.Arabian sea on the south and west.