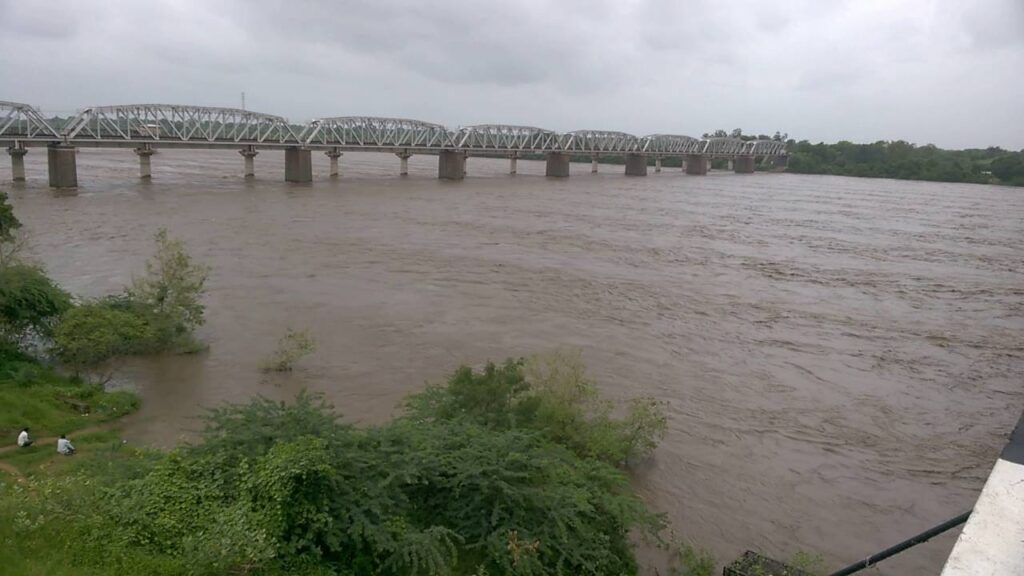 It is bounded by

It originates from the northern slopes of Vindhyas at an altitude of 500 m near village Bhopawar, Sardarpur tehsil in Dhar district of Madhya Pradesh. 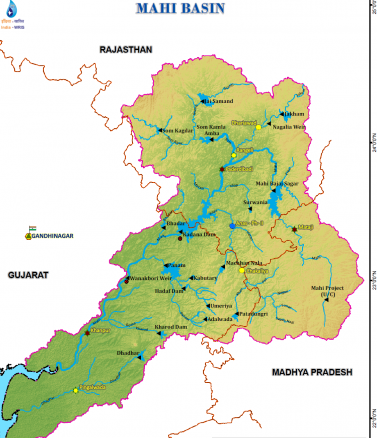 Tributaries of the river

The Som is its principal tributary which joins from right, and the Anas and the Panam joins the river from left.

Mouth of the river

It drains into the Arabian Sea through the Gulf of Khambhat.