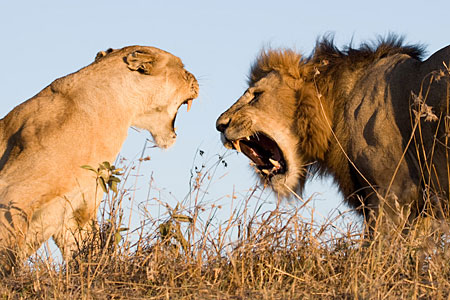 Within a species, either all members obtain part of a necessary resource such as food or space, or some individuals obtain enough for their needs while other members, cut off from the resource, die or are forced to inhabit a less suitable or marginal area. Young members of a population are most often adversely affected. 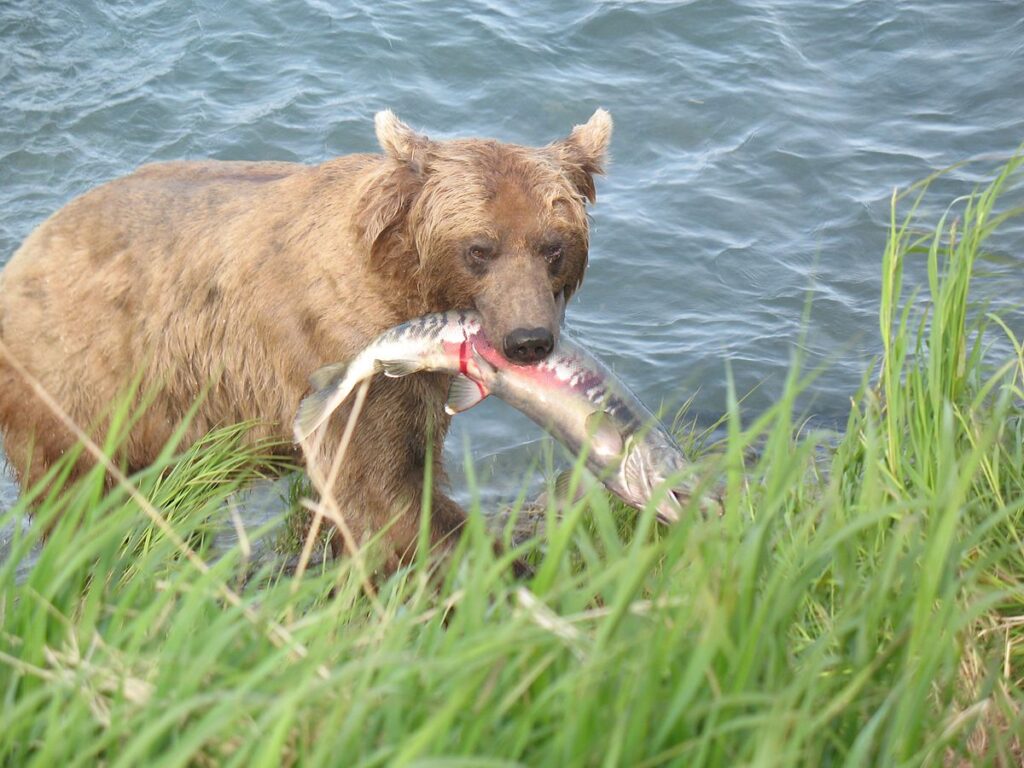 It is  an association between two organisms in which one benefits and the other derives neither benefit nor harm. 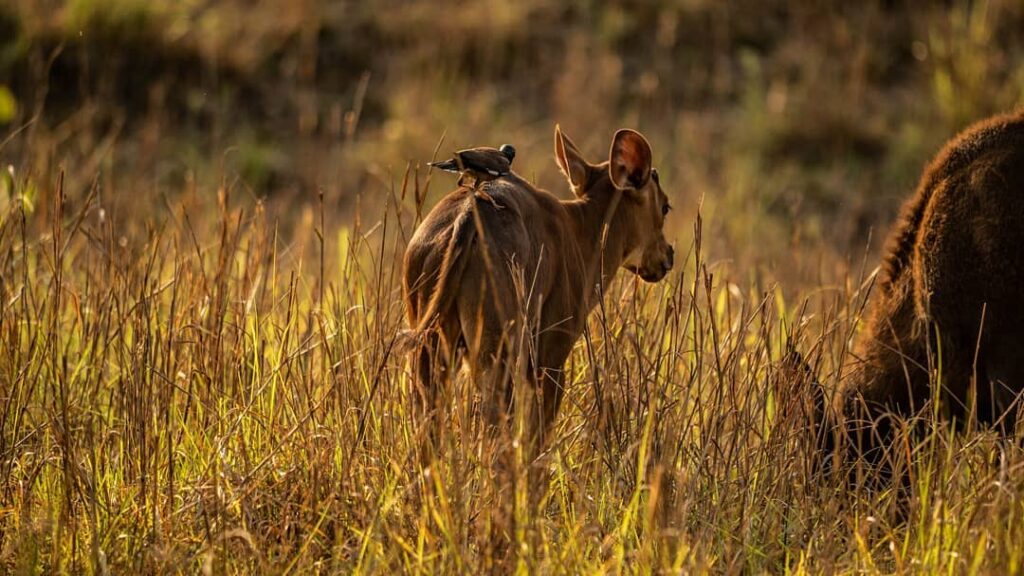 The bee and the flower. 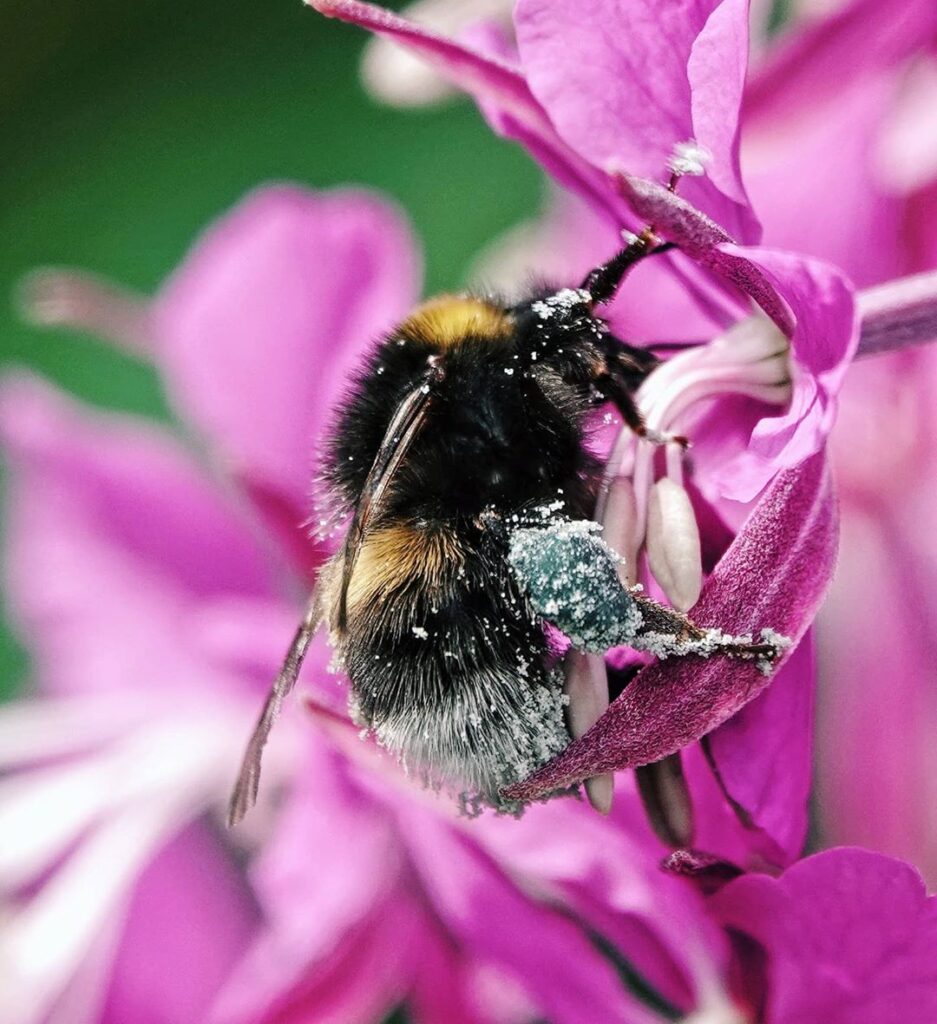 When they land in a flower, the bees get some pollen on their hairy bodies, and when they land in the next flower, some of the pollen from the first one rubs off, pollinating* the plant. This benefits the plants. In this mutualistic relationship, the bees get to eat, and the flowering plants get to reproduce.