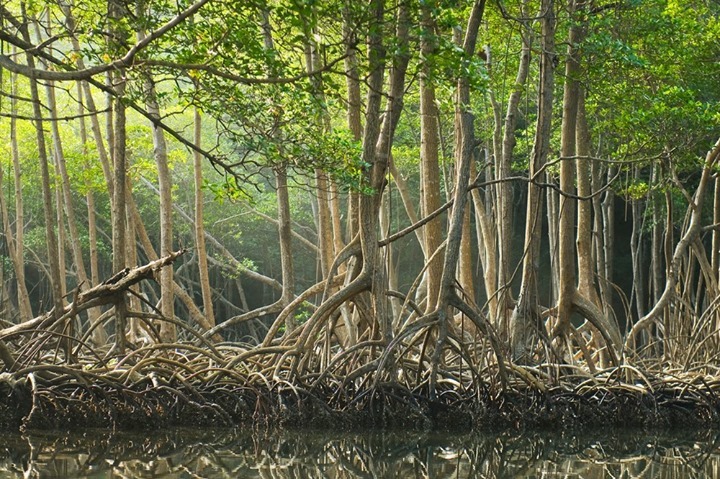 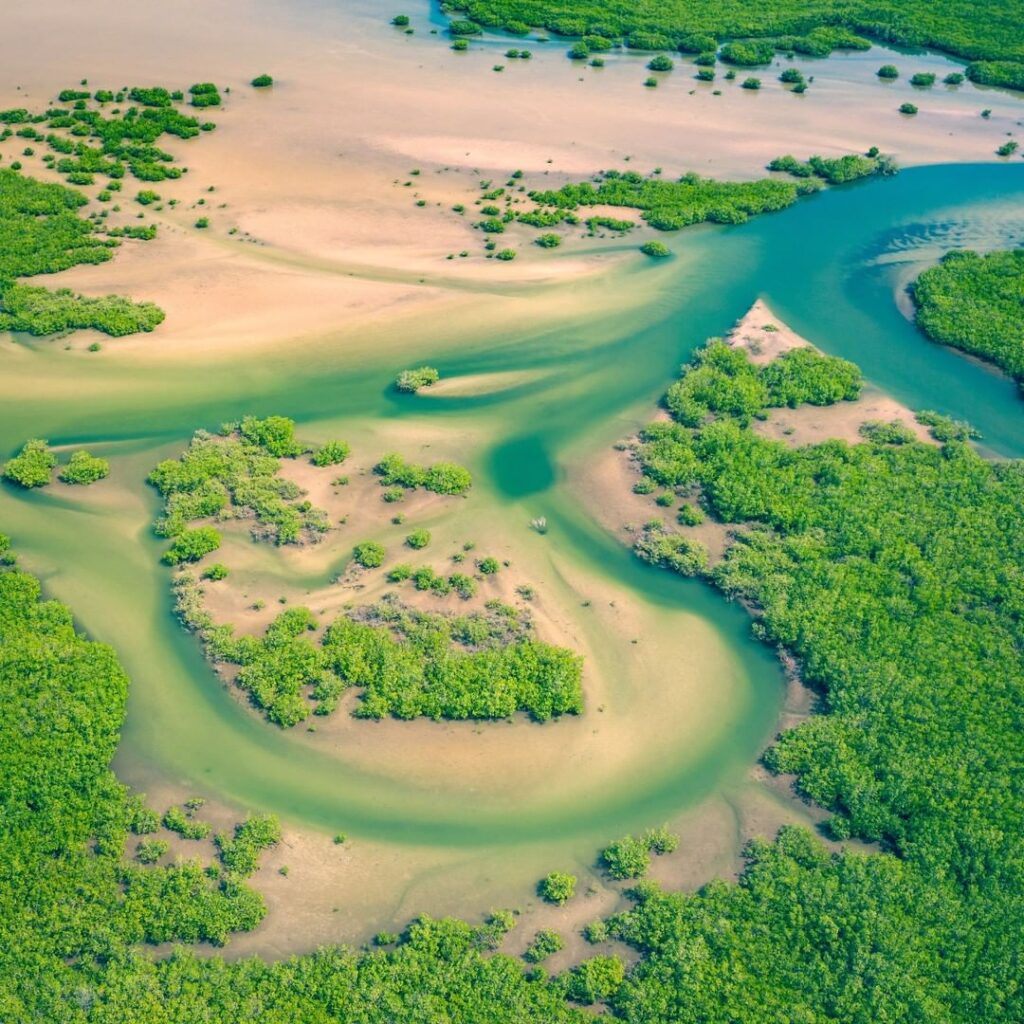 5.Vivipary – Vivipary means the seed germinates while it is still attached to the mother plant.

5.Stilt Roots – A root that arises from the lower bole and that runs obliquely to the ground, as in mangroves.

6.Buttresses – A tree root that extends above ground as a platelike outgrowth of the trunk supporting the tree. Buttress roots are mainly found in trees of tropical rain forests.

Remote sensing is an efficient method of mapping and monitoring of mangroves , because of their conspicuous signatures which are easily discernible on the satellite images. 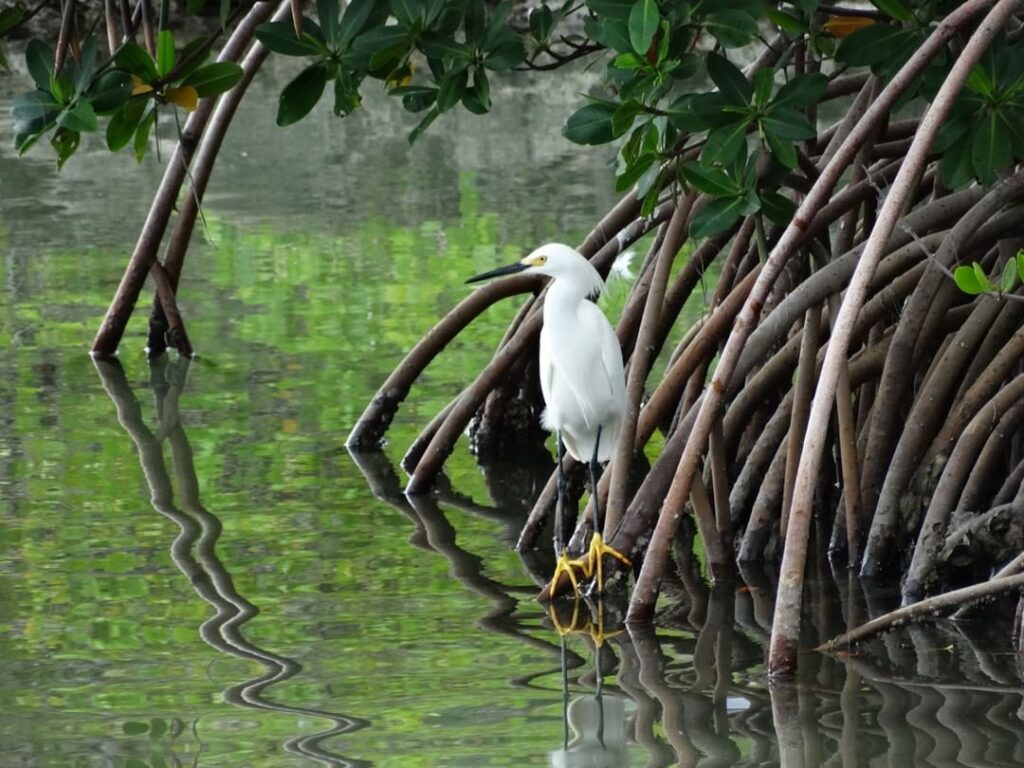 Mangrove cover across the world . 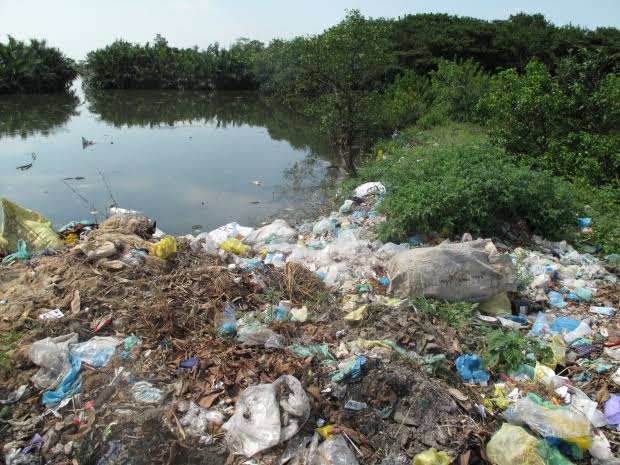