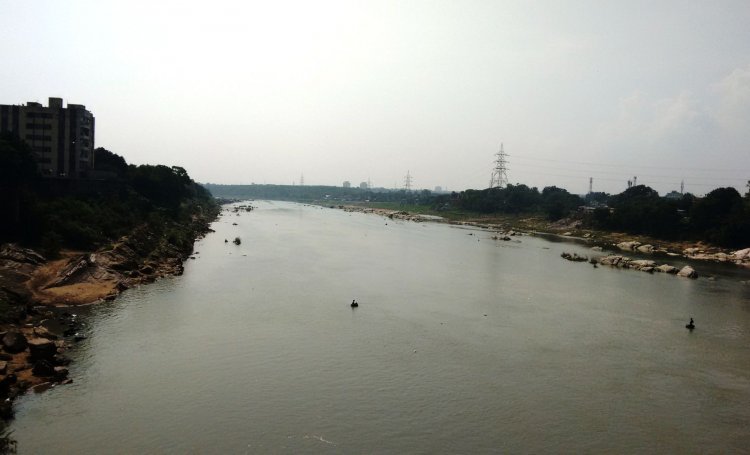 Situated in the north-east corner of the Peninsular India, the basin is bounded by the

The Subernarekha and the Burhabalang forms the major river systems in the basin. 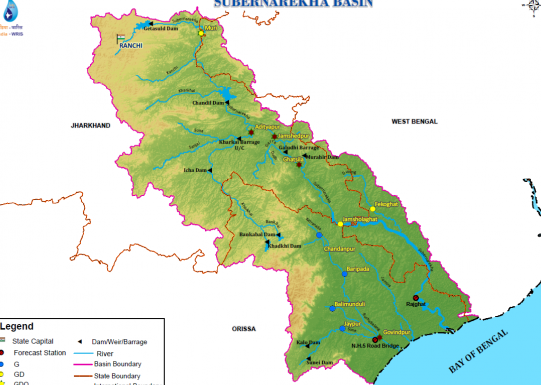 The Subernarekha River rises near Nagri village in the Ranchi District of Jharkhand .

Its principal tributaries joining from right are the Kanchi, the Karkari and the Kharkai.