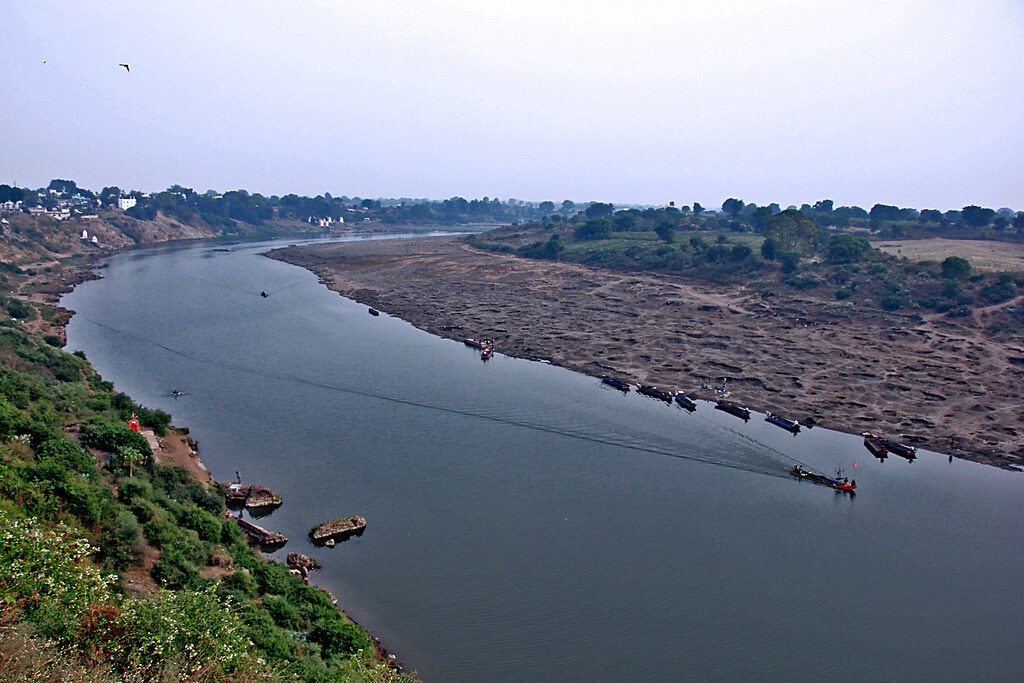 The river  basin is bounded by

1.the Satpura range on the north,

2.the Mahadev hills on the east,

3.the Ajanta Range and the Satmala hills on the south

4. the Arabian Sea on the west.

The Tapi is the second largest westward draining river of the Peninsula.

Source of the river :

The  important tributaries of tapti river  are the Suki, the Gomai, the Arunavati and the Aner which joins it from right, and those joining from left are the Vaghur, the Amravati, the Buray, the Panjhra, the Bori, the Girna, the Purna, the Mona and the Sipna.

Soil of the River Basin

The basin consists of black soils; The coastal plains of Gujarat are composed of alluvial clays with a layer of black soil above.

The soil in the Tapi basin up to Ukai Dam can be broadly classified in to three groups.

On the right bank 4 tributaries namely.

The river emerges from the Satpuda hills in Betul district and flows in a south and south-easterly direction passing by Sirasgaon to join the Purna just below Deurwada. 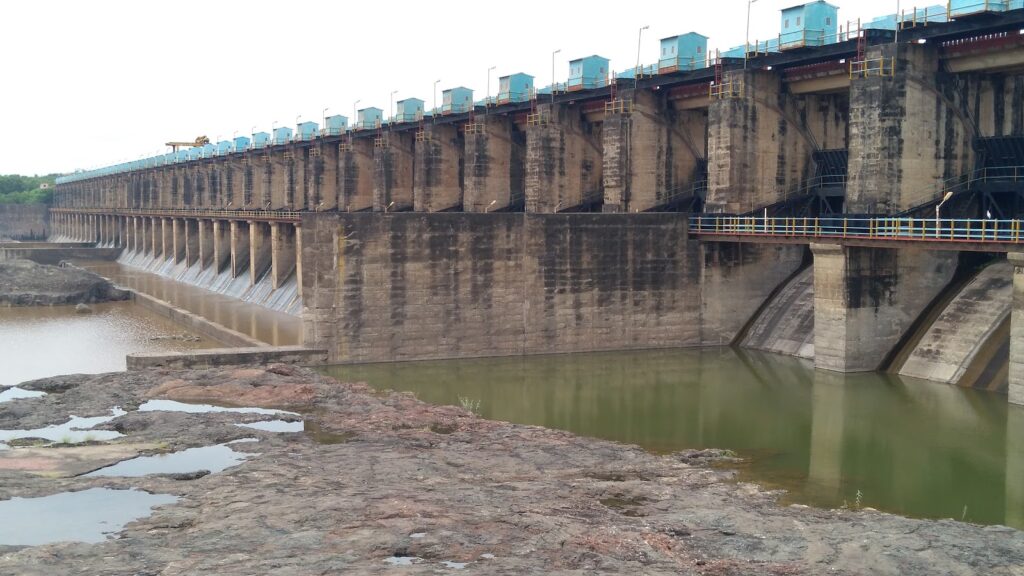