What Is All About e-cigarettes?

# An electronic cigarette or e-cigarett is an  electronic device which  simulates the feeling of tobacco smoking .

# e-cigarettes is commonly known as vaping.

# The liquid in the e-cigarette, called e-Liquid  or e-juice, is usually made of  nicotine,  propylene, glycol ,glycerin and also flavorings.

#Not all the e-liquids contain nicotine.

# According to WHO, since 2005, the e-cigarette industry has grown from just one Chinese manufacturer to a global business worth an estimated $ 3 billion, with 500 brands and 8,000 flavors.

Why e-cigarette is preffered ?

# Introduction to the market in 2004 in china , e-cigarettes claim to bypass many of the health risks of tobacco smoking, and to offer a more healthful alternative to other cigarettes and also other conventional forms of nicotine intake.

#Some studies have claimed that using e-cigarettes can help to quit smoking.

#Other report suggest  they offer “modest” benefits for those who want to quit smoking, but “good potential” for those who are cutting down. 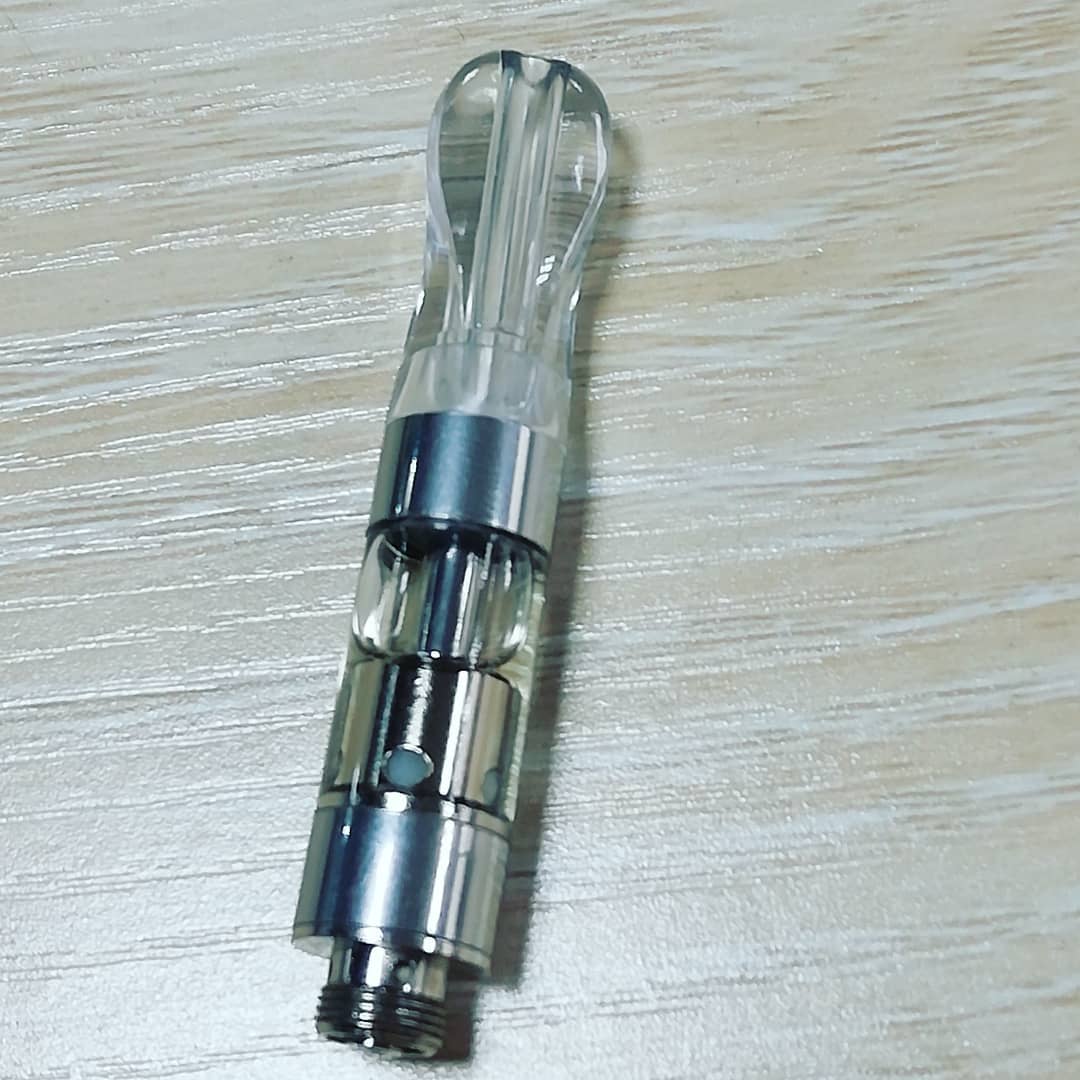 # The health risk of e-cigarettes are uncertain. They are likely safer than tobacco cigarettes  but are of unclear effect in relation to other methods of stopping smoking.

#The aerosol contains solvents, flavorings, and toxicants, which the Surgeon General describes as either “harmful” or “potentially harmful.

#Potentially fatal poisoning has resulted from accidentally swallowing and from inhaling c-cigarette liquid.

# e-cigarettes expose the lungs to different substances. One of these is dicetyl, which can cause”popcorn lung,” a severe and irreversible lung disease.

#The WHO reports  that although nicotine itself is not a carcinogen, it may function as a “tumour promoter” and also involved in neurodegeneration.

#In January 2018, results were published of lab and animal studies assessing how nitrosamines, present in e-cigarettes, can damage DNA. 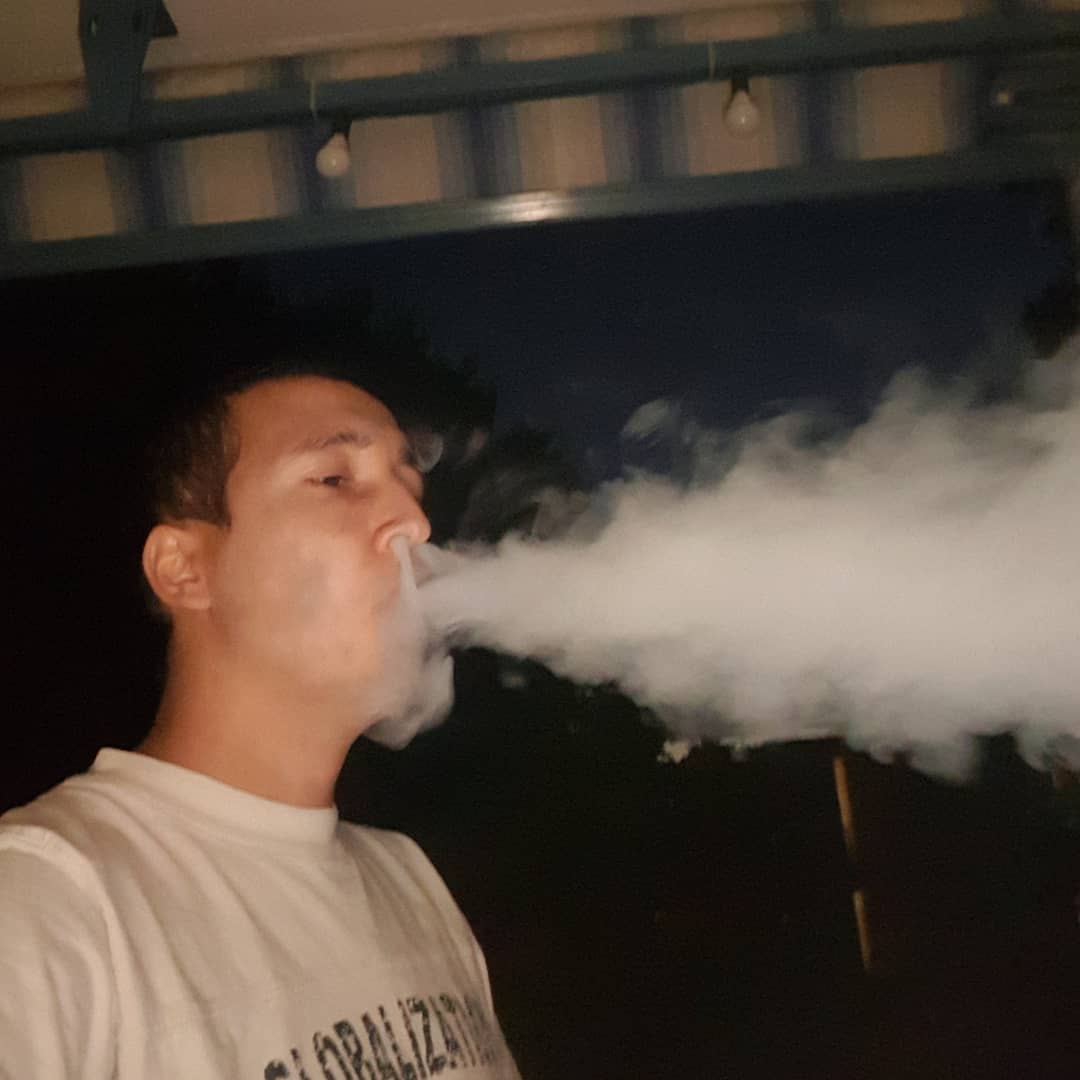 # e-cigarette  do not fall within the ambit of the Cigarettes and Other Tobacco Products (Prohibition of Advertisement and Regulation of Trade and Commerce, Production, Supply and Distribution) Act, 2003 (COTPA), which mandates stringent health warnings on the packaging and advertisements of tobacco products.

#China is the biggest supplier of  e-cigarette to India.

#The Maharashtra Health Department is in the process of asking the state Food and Drug Administration to ban e-cigarettes.

#Recently Health Ministry formed a working group to analyse the effects and impacts of  e-cigarette in India.

#E-commerce industry feels that E-retail sales make it very difficult to track the age of buyers.

# In Europe, sales to children under the age of 18 is banned.

#In the US, e-cigarettes are regulated by the USFDA. American health groups have been demanding that e-cigarettes be treated under the category of tobacco.

# India need a stringent regulation to reduce or stop the usage of e –cigarette which are carcinogenic  and also cause other health issues. 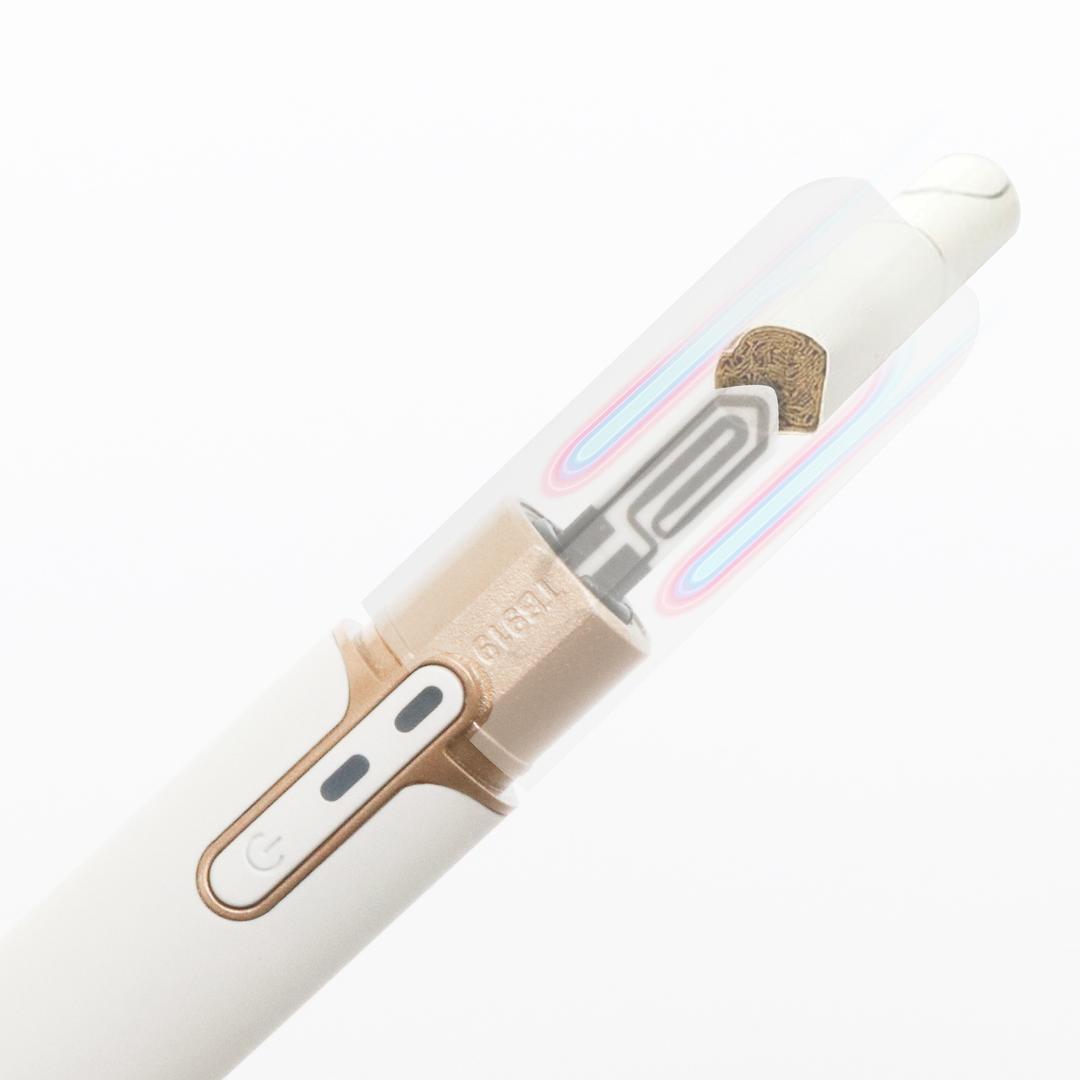