WHAT IS BIOLOGICAL DESERT????

THE MAJOR LOCATIONS of BIOLOGICAL DESERT ????

Located on 5 Gyres of major oceans

NOTE : Gyre – These are earth’s system of rotating ocean currents..Centre of this gyre is further away from any continent and productive ocean…This is why this region is called as oceanic desert 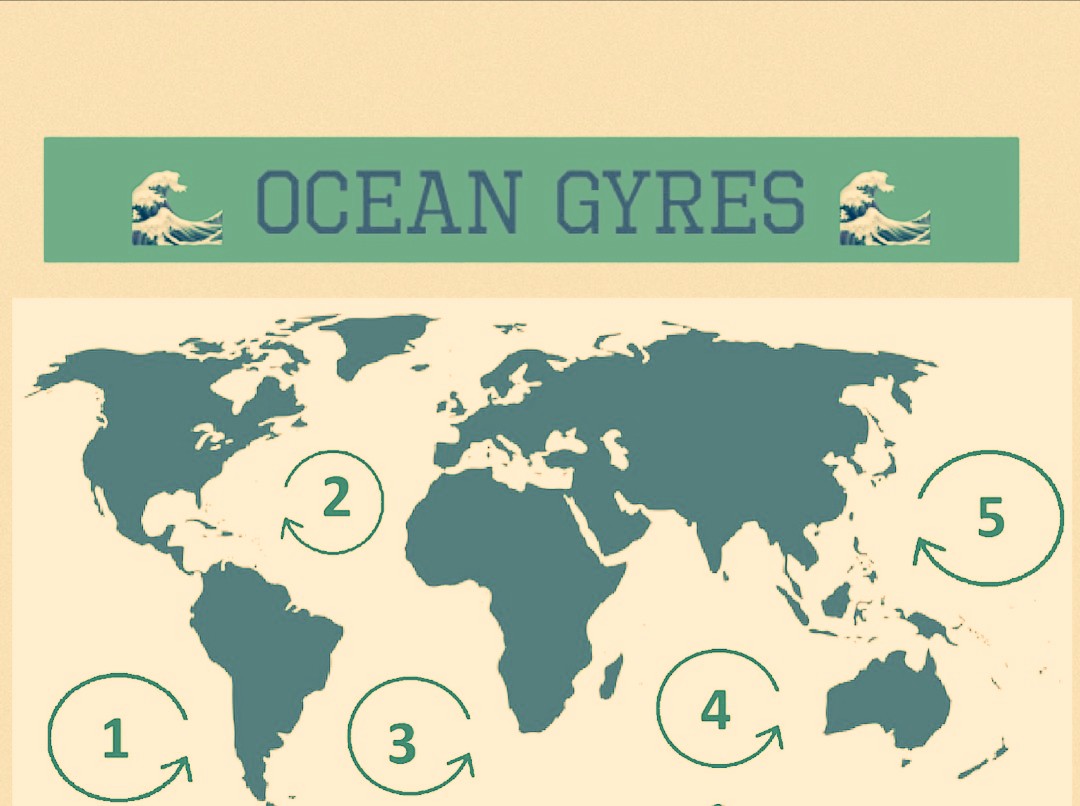 IS BIOLOGICAL DESERT A DANGEROUS SIGHN ??????

Recent studies indicate that oceans biological desert have been expanding ..

They are growing much faster than global warming models predict…..

Note : All the biological oceans have grown except South Indian Ocean Gyre

Its the process by which biological deserts can be used to overcome climate change..

Phytoplanktons are made use as they facilitate “Carbon Sequestration”

Damodar  river is refered to as manmade biological desert as it is severely polluted…. 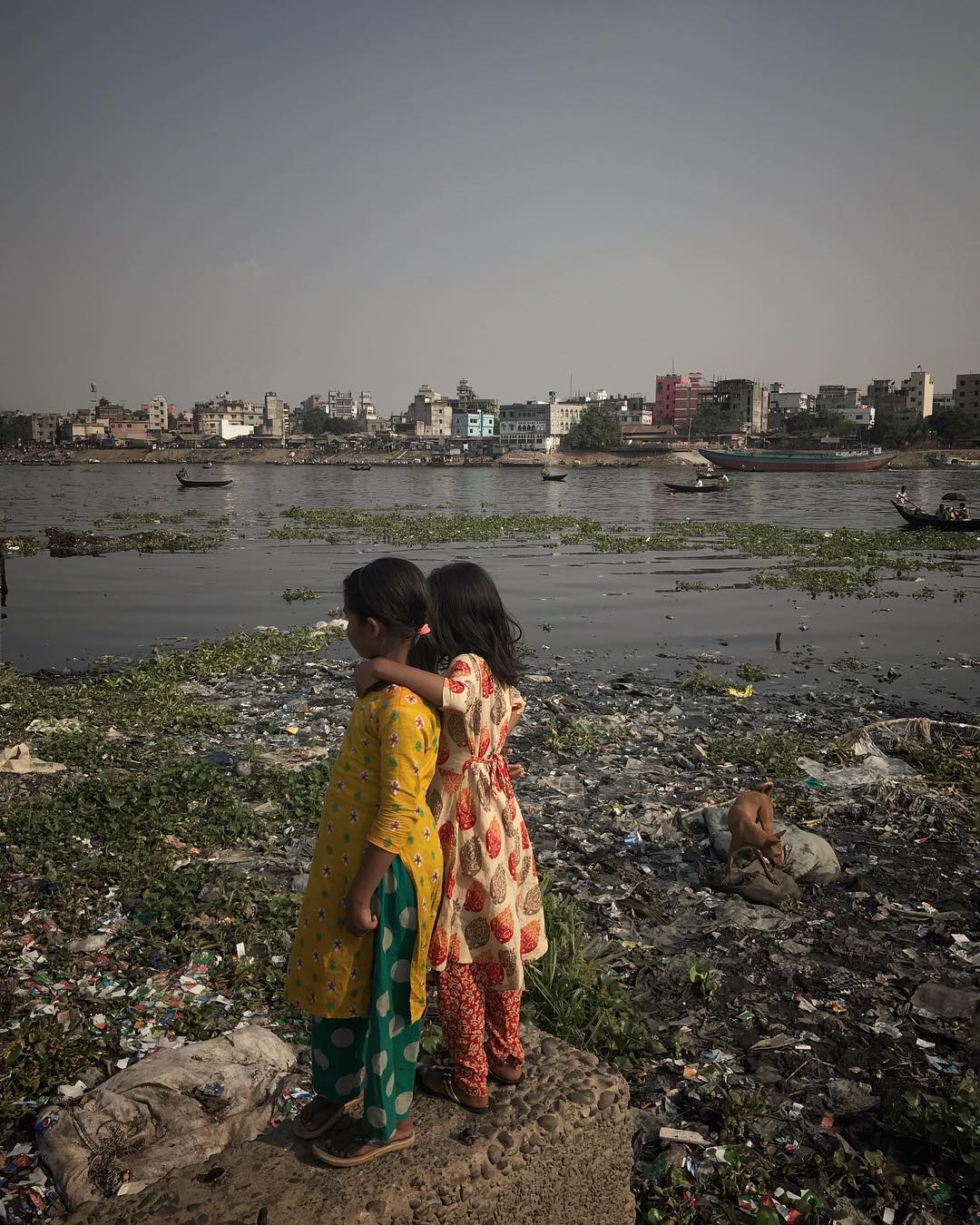