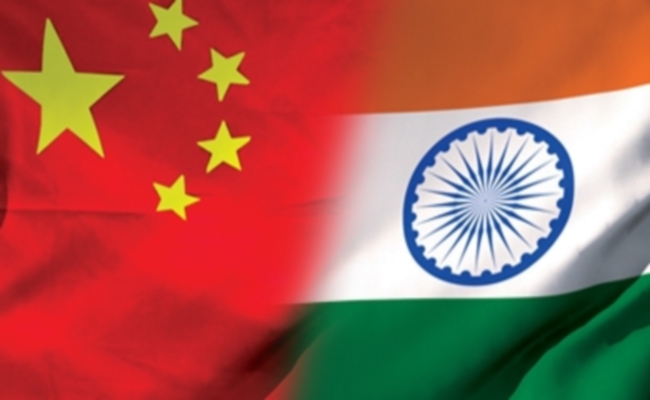 Indo China relationship can be analysed in three broad categories

This can be broadly classified into, tha is Direct and Indirect 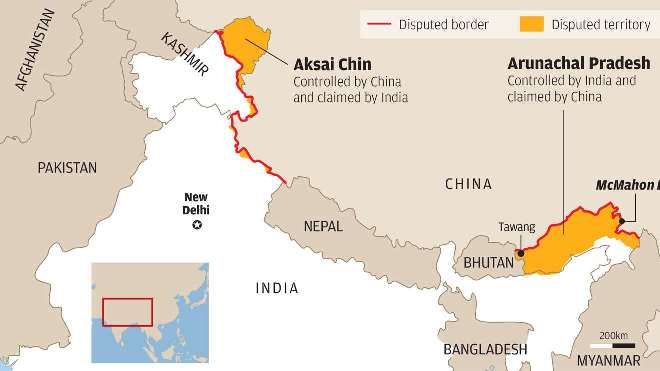 =>Conflict in Western Sector (Aksai Chin and Jammu and Kashmir)

Western Border Dispute – Johnson’s line shows Aksai Chin to be under Indian control whereas the McDonald Line places it under Chinese control. Line of Actual Control separates Indian-administered areas of J & K from Aksai Chin & is concurrent with the Chinese Aksai Chin claim line. China and India went to war in 1962 over disputed territory of Aksai Chin. India claimed this was a part of Kashmir, while China claimed it was a part of Xinjiang.

Eastern Border Dispute: China considers the McMahon Line illegal and unacceptable claiming that Tibet had no right to sign the 1914 Convention held in Shimla which delineated the Mc Mahon line on the map –  Thus claims parts of Arunachal Pradesh – India and China have held 19 rounds of Special Representative Talks on the border and there has yet to be an exchange of maps.