Literature of the Vedic Age 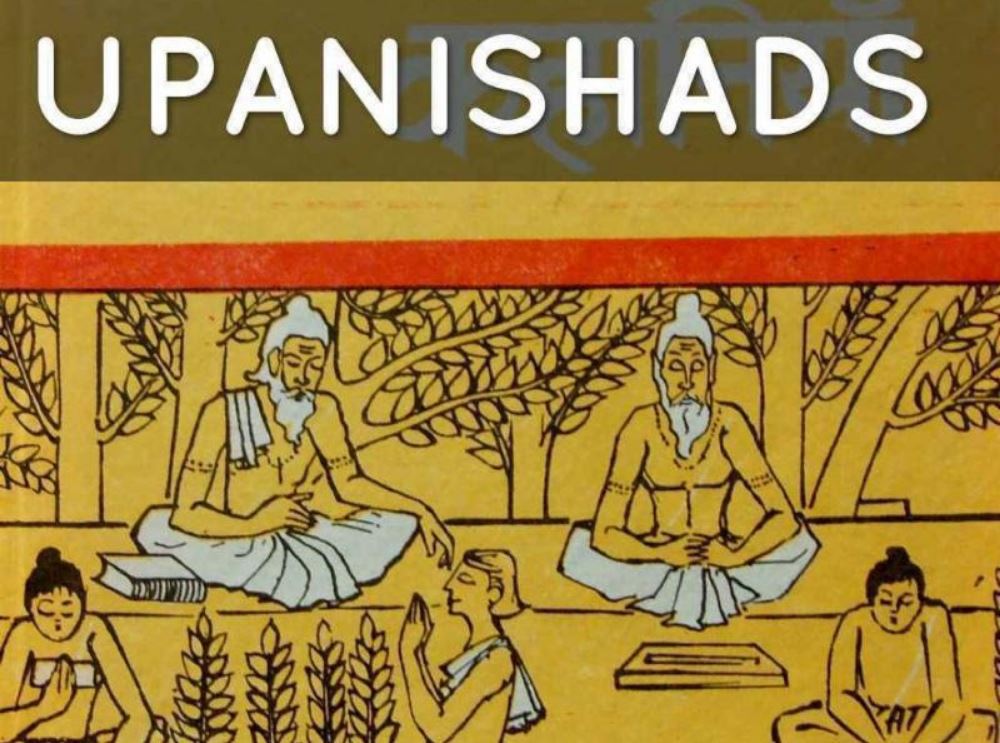 The Zend Avesta is a Persian/Iranian text of Zoroastrianism. This book speaks about the lands and gods of the people speaking the Indo-Iranian languages. It has references to the regions of northern and north-western parts of India. It has terms which show linguistic similarity with the Vedas. This text is an indirect evidence that the early home of the Aryans was outside the Indian subcontinent. 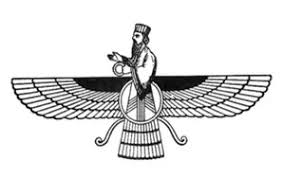 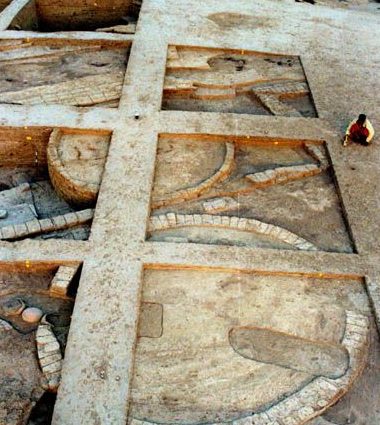 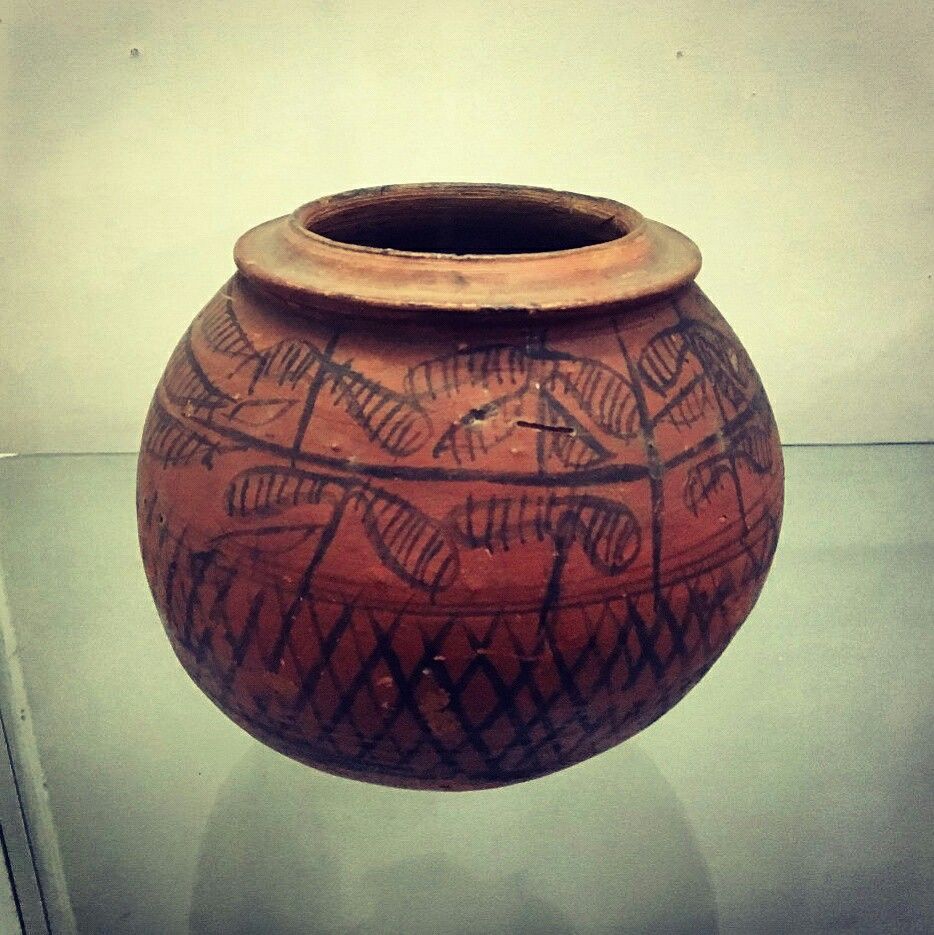 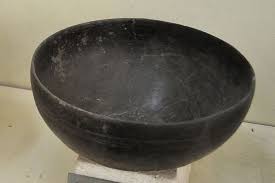 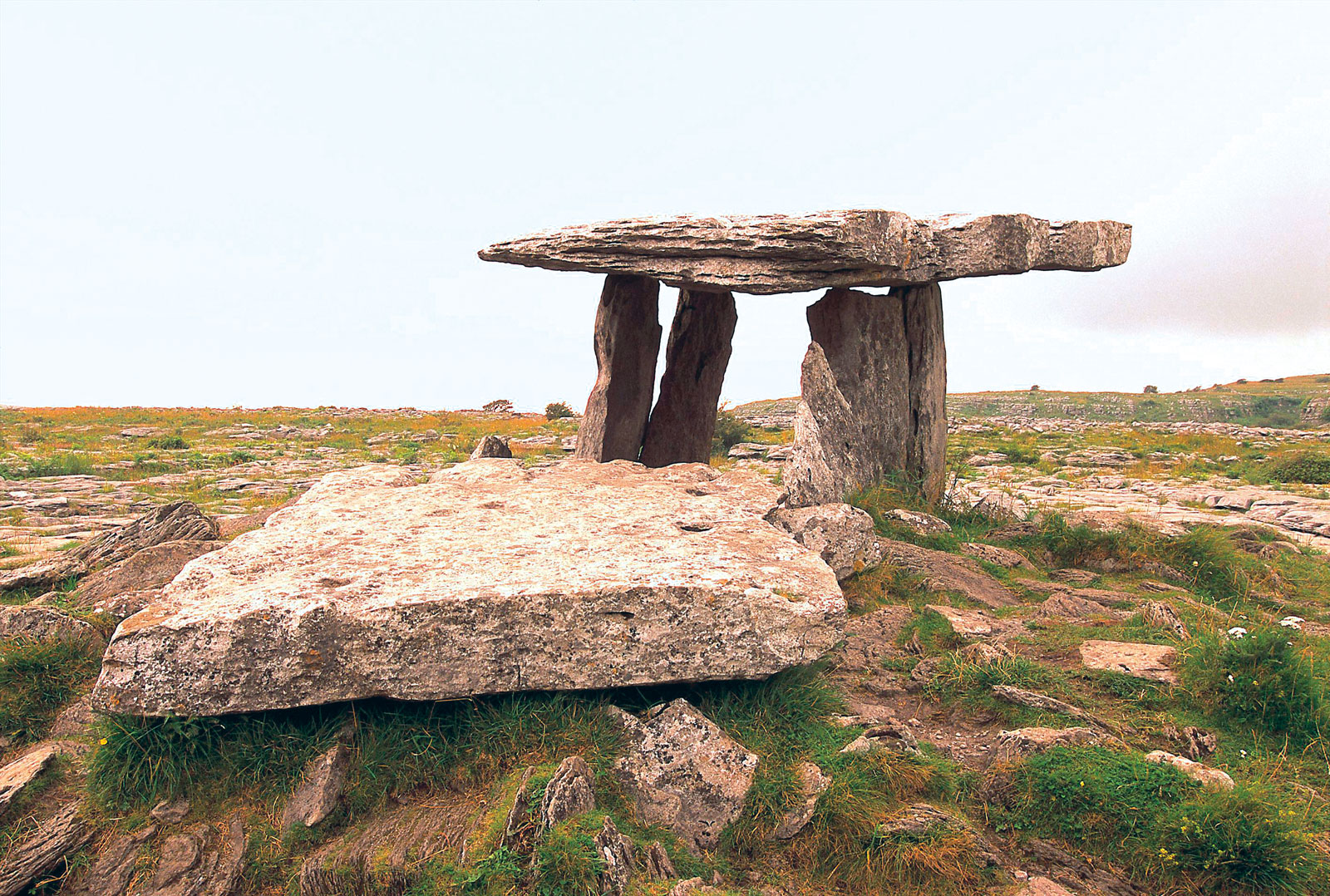 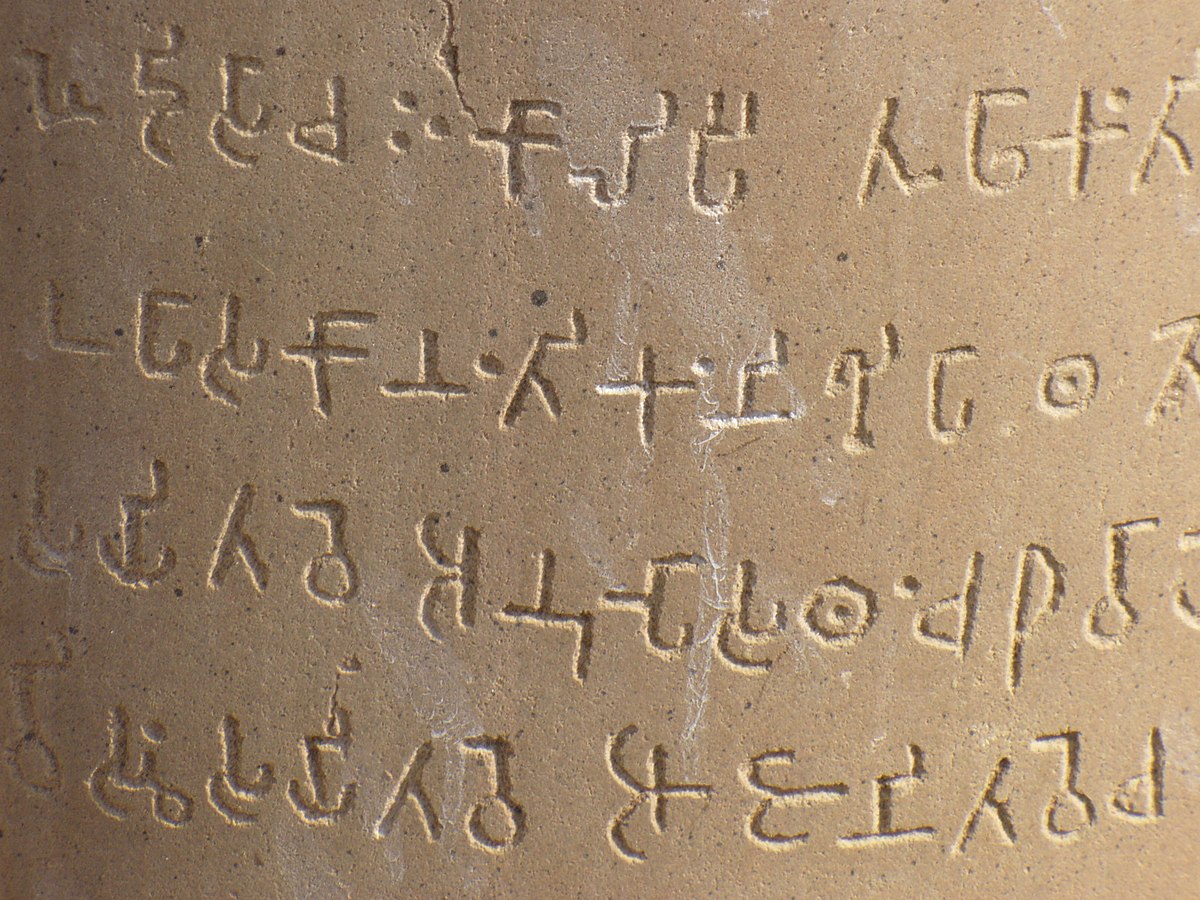 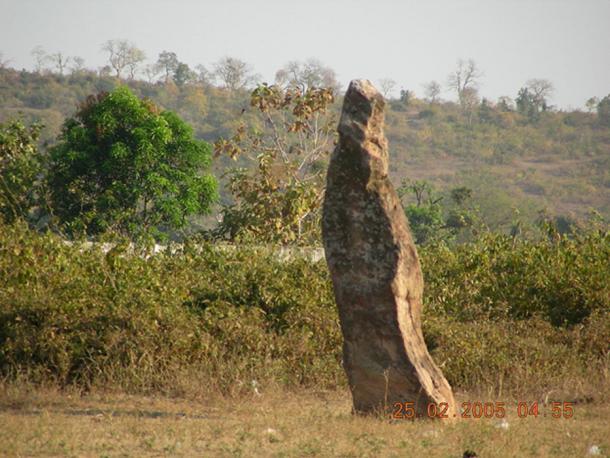 The Aryans and Rig Vedic Society 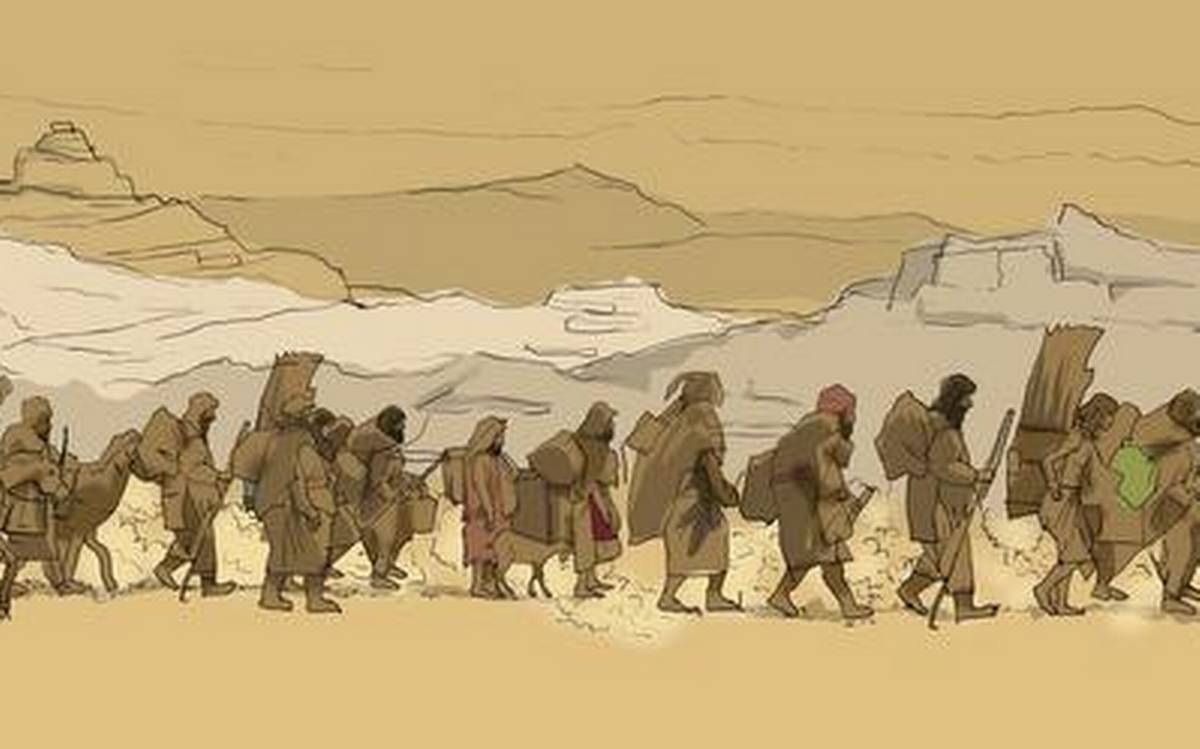 Rig Vedic Samhita is the earliest text that relates to the Early Vedic period. The Early Vedic culture is placed between 1500 BCE and 1000 BCE. The political, social and economic aspects of life of this period are reflected in the Rig Vedic hymns.

In the Indian subcontinent, the early Aryans lived in the area of eastern Afghanistan, Pakistan, Punjab and fringes of Western Uttar Pradesh. 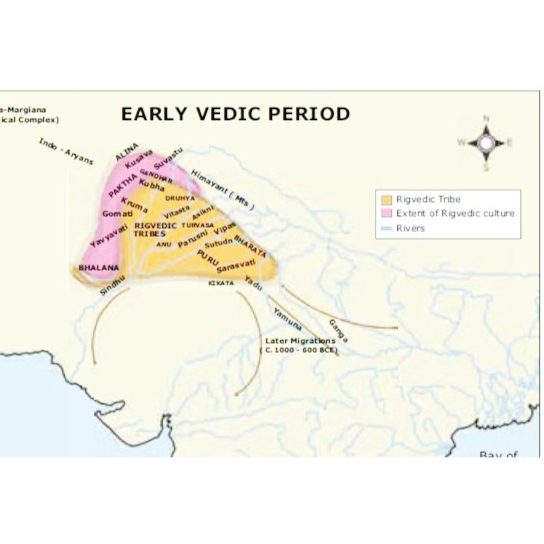 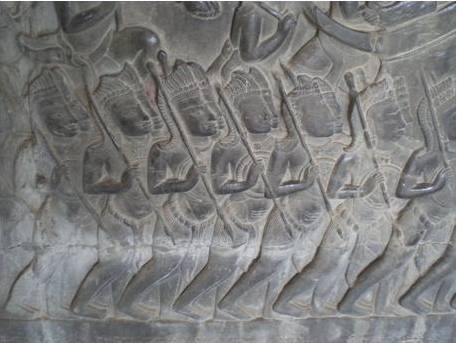 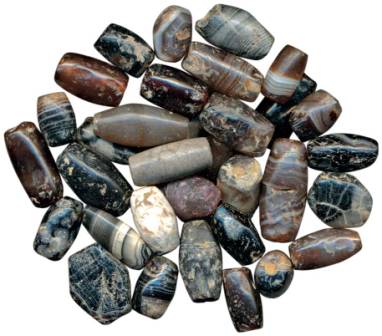 Bullock carts, horses and horse-drawn chariots were used for transport. There are references to the sea (samudra) and boats (nau). Boats driven by 100 oars are mentioned. 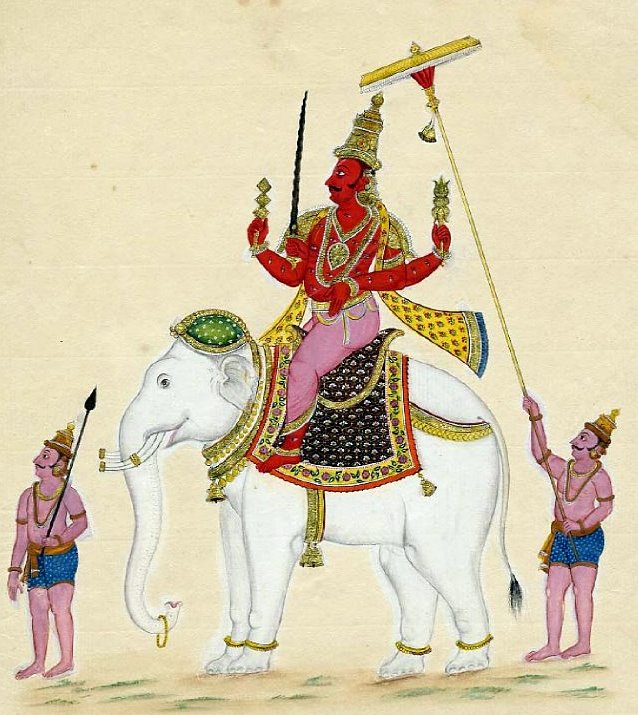